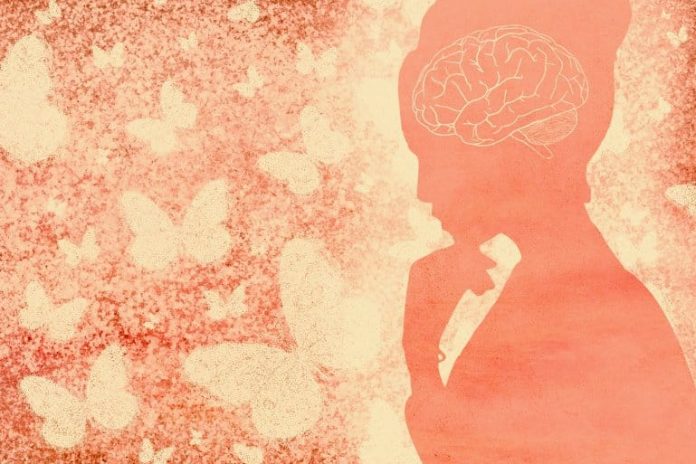 Scientists say they have discovered a potential new target for immunotherapy of malignant brain tumors, which so far have resisted the ground-breaking cancer treatment based on harnessing the body’s immune system. The discovery, reported in the journal CELL, emerged from laboratory experiments and has no immediate implications for treating patients.

Scientists from Dana-Farber Cancer Institute, Massachusetts General Hospital, and the Broad Institute of MIT and Harvard said the target they identified is a molecule that suppresses the cancer-fighting activity of immune T cells, the white blood cells that seek out and destroy virus-infected cells and tumor cells.

The scientists said the molecule, called CD161, is an inhibitory receptor that they found on T cells isolated from fresh samples of brain tumors called diffuse gliomas. Gliomas include glioblastoma, the most aggressive and incurable type of brain tumor. The CD161 receptor is activated by a molecule called CLEC2D on tumor cells and immune-suppressing cells in the brain, according to the researchers. Activation of CD161 weakens the T cell response against tumor cells.

To determine if blocking the CD161 pathway could restore the T cells’ ability to attack the glioma cells, the researchers disabled it in two ways: they knocked out the gene called KLRB1 that codes for CD161, and they used antibodies to block the CD161-CLEC2D pathway. In an animal model of gliomas, this strategy strongly enhanced the killing of tumor cells by T cells, and improved survival of the animals.

The researchers were also encouraged because blocking the inhibitory pathway appeared to reduce T-cell exhaustion — a loss of cell-killing function in T cells that has been a been a major hurdle in immunotherapy.

In addition, “we showed that this pathway is also relevant in a number of other major human cancer types,” including melanoma, lung, colon, and liver cancer, said Kai Wucherpfennig, MD, PhD, director of the Center for Cancer Immunotherapy Research at Dana-Farber. He is corresponding author of the report along with Mario Suva, MD, PhD, of Massachusetts General Hospital; Aviv Regev, PhD, of the Broad Institute, and David Reardon, MD, clinical director of the Center for Neuro-Oncology at Dana-Farber.

Many cancer patients are now being treated with immunotherapy drugs that disable “immune checkpoints” — molecular brakes exploited by cancer cells to suppress the body’s defensive response by T cells against tumors. Disabling these checkpoints unleashes the immune system to attack cancer cells. One of the most frequently targeted checkpoints is PD-1.

However, recent trials of drugs that target PD-1 in glioblastomas have failed to benefit patients. In the current study, the researchers found that fewer T cells from gliomas contained PD-1 than CD161. As a result, they said, “CD161 may represent an attractive target, as it is a cell surface molecule expressed by both CD8 and CD4 T cell subsets [the two types of T cells involved in response against tumor cells] and a larger fraction of T cells express CD161 than the PD-1 protein.”

Prior to the current study, the researchers said little was known about the expression of genes and the molecular circuits of immune T cells that infiltrate glioma tumors, but fail to halt their growth.

To open a window on these T cell circuits, the investigators took advantage of new technologies for reading out the genetic information in single cells — a method called single-cell RNA-seq. They applied RNA-seq to glioma-infiltrating T cells from fresh tumor samples from 31 patients and created an “atlas” of pathways that regulate T cell function. In analyzing the RNA-seq data, the researchers identified the CD161 protein, encoded by the KLRB1 gene, as a potential inhibitory receptor. They then used CRISPR/Cas9 gene-editing technology to inactivate the KLRB1 gene in T cells and showed that CD161 inhibits the tumor cell-killing function of T cells.

“Our comprehensive atlas of T cell expression programs across the major classes of diffuse gliomas thus identifies the CD161-CLEC2D pathway as a potential target for immunotherapy of diffuse gliomas and other human cancers,” the authors of the report said.

This strategy was tested in two different animal models created by implanting “gliomaspheres” — 3-dimensional clusters of tumor cells from human patients — into rodents, which developed aggressive tumors that invaded the brain. The scientists subsequently injected T cells with the KLRB1 gene edited out into the cerebrospinal fluid of some of the animals, and T cells that hadn’t had the KLRB1 gene deleted. Transfer of the gene-edited T cells slowed the growth of the tumors and “conferred a significant survival benefit,” in both of the animal models of gliomas, the scientists said.

The research was supported by a grant from the Ben and Catherine Ivy Foundation and the Bridge project, along with National Institutes of Health grants R01 CA238039, P01 CA236749, R37CA245523, and others. Wucherpfennig is a member of the Parker Institute for Cancer Immunotherapy.