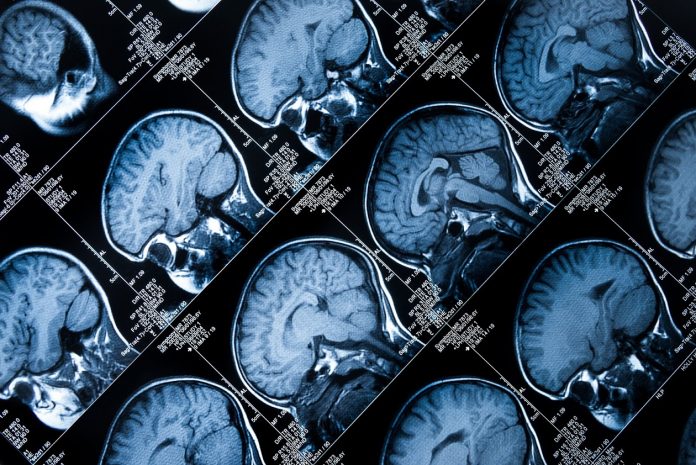 There may be an association between lower brain volume in the hippocampus and thalamus and decreased white blood cell count in patients with HIV who receive antiretroviral therapy, according to study results published in JAMA Network Open.

This cross-sectional study examined data on 1203 adult patients with HIV (mean age, 45.7 years) from 13 studies across Africa, Asia, Australia, Europe, and North America. A team of researchers extracted regional and whole brain segmentations from data sets as studies joined the HIV Working Group within the Enhancing Neuro Imaging Genetics through Meta Analysis (ENIGMA) consortium on a rolling basis. They conducted extractions between 2014 and 2019.

Limitations of this study were the inclusion of only patients positive for HIV infection and the lack of seronegative controls.

Study researchers added that further investigation into the neurologic signatures of HIV infection could improve understanding of “the neurobiological changes that may contribute to neuropsychiatric and cognitive outcomes in HIV-positive individuals.” Ultimately, this understanding will be “critical for identifying individuals at risk for neurologic symptoms, driving novel treatments that may protect the CNS, and monitoring treatment response.”

Dogs May Not Return Their Owners’ Good Deeds

Eptinezumab Robustly Prevents Migraine in Patients With Prior Treatment Failures

An Interview with Helena Hansen