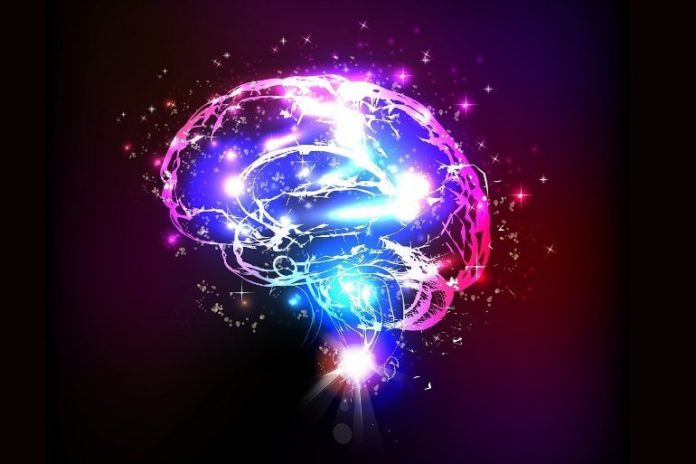 Summary: Postmortem tissue samples of people with depression who died as a result of suicide, revealed a lower number of astrocytes in the brain. The findings add to the growing body of literature that implicates astrocytes in depression pathology.

A new study further highlighting a potential physiological cause of clinical depression could guide future treatment options for this serious mental health disorder. Published in Frontiers in Psychiatry, researchers show differences between the cellular composition of the brain in depressed adults who died by suicide and non-psychiatric individuals who died suddenly by other means.

“We found a reduced number of astrocytes, highlighted by staining the protein vimentin, in many regions of the brain in depressed adults,” reports Naguib Mechawar, a Professor at the Department of Psychiatry, McGill University, Canada, and senior author of this article.

“These star-shaped cells are important because they support the optimal function of brain neurons. Our findings confirm and extend previous research implicating astrocytes in the pathology of depression.”

Major depressive disorder, also referred to as clinical depression, causes a persistent feeling of sadness and loss of interest, leading to a variety of serious emotional and physical problems. With approval from the Research Ethics Board, the team at the Douglas Institute (McGill University) used postmortem analysis to add weight to the theory that astrocytes play a role in this disorder.

“We analyzed the astrocytes in the brain by staining specific proteins found in their structure — vimentin and GFAP. Vimentin staining has not been used before in this context, but it provides a clear, complete and unprecedented view of the entire microscopic structure of these cells,” explains Liam O’Leary, who completed this study at McGill University as part of his PhD research.

“Using a microscope, we counted the number of astrocytes in cross sections of the brain, enabling us to estimate how many were in each region. We also analyzed the 3D structure of over three hundred individual astrocytes for any differences.”

The postmortem analysis revealed that in depression, while the number of astrocytes differed, they have a similar structure to psychiatrically healthy individuals.

“This research indicates that depression may be linked to the cellular composition of the brain. The promising news is that unlike neurons, the adult human brain continually produces many new astrocytes. Finding ways that strengthen these natural brain functions may improve symptoms in depressed individuals,” says Mechawar.

“Our study provides a strong rationale for developing drugs that counteract the apparent loss of astrocytes in depression,” says O’Leary. “No antidepressants have yet been developed to target these cells directly, although the leading theory for the rapid antidepressant action of ketamine, a relatively new treatment option, is that it corrects for astrocyte abnormality.”

Future research hopes to address some limitations of the current study and to look deeper at the association of astrocytes with depression.

“While this study is the most comprehensive so far, it was only conducted with samples from male patients. We want to widen this study to investigate samples from female patients since it is now known that the neurobiology of depression differs quite significantly between men and women,” says Mechawar, who also acknowledges the critical role of the donors and their families.

If you or someone you know is affected by depression, please find help now. The International Association for Suicide Prevention provide a list of crisis centers across the world that can offer support in your region.