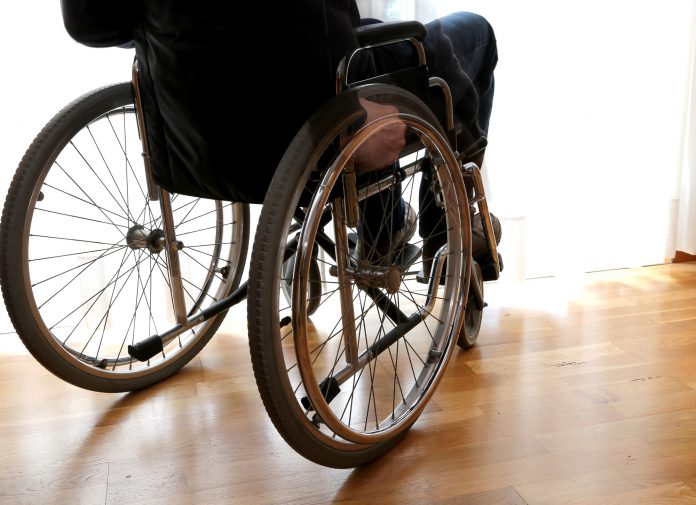 The Expanded Disability Status Scale (EDSS), which assesses the progression of multiple sclerosis (MS), found both older individuals with and without MS to have significant disability. These findings were published in Multiple Sclerosis and Related Disorders.

This study was limited by its low sample size and may have lacked power to significantly detect differences between cohorts.

“These findings indicate that EDSS scores may be partially due to factors other than MS. Our understanding of disease course and disability may benefit from the development of normative EDSS scores to correct for these factors,” concluded the study researchers.