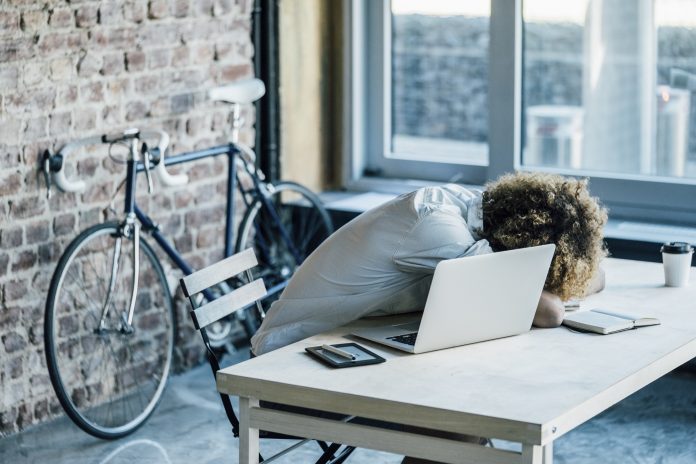 Immunization with the AS03-adjuvanted H1N1 influenza vaccine was associated with an increased incidence of narcolepsy, but narcolepsy associated with vaccination had similar clinical features as sporadic narcolepsy, according to study results published in the Journal of Clinical Sleep Medicine.

In this retrospective study, researchers from 3 different hospitals in Ireland reviewed documented adult and pediatric narcolepsy cases referred to a sleep disorders clinic between 2009 and 2016. A total of 40 patients in the study had vaccine-related narcolepsy, while 14 patients had sporadic narcolepsy.

Study researchers found no differences between vaccine-related and sporadic cases in terms of core narcolepsy features; however, cases of narcolepsy triggered by the vaccine had significantly longer median polysomnography latency (10.5 vs 5 minutes, respectively; P =.043) and longer stage 2 sleep (209.6±44.6 vs 182.3±34.2 minutes, respectively; P =.042) than sporadic cases.

Limitations of this study included the lack of an age-matched control arm and the small group of sporadic narcolepsy cases.

The researchers of this study concluded that they believe both vaccine-related and sporadic narcolepsy cases “share the same underlying pathophysiological mechanisms albeit triggered in different manners.”

Fervent Fans Keep Faith With Heroes Even After ‘Immoral Acts’