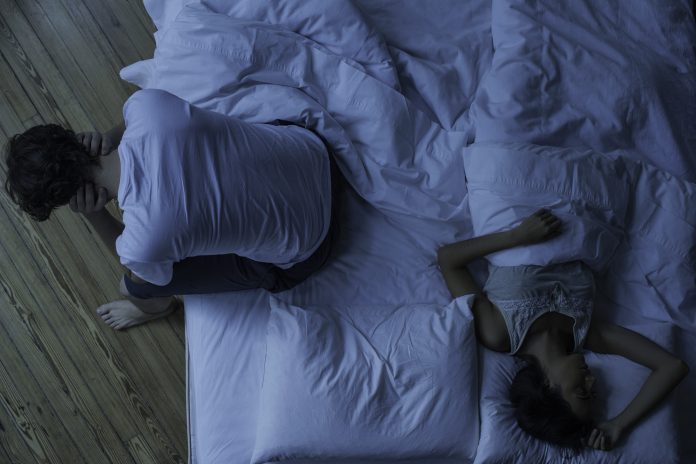 Sleep-related dissociative disorders (SRDD) should be included in the field of sleep medicine and should be represented in the parasomnias section, according to study results published in the Journal of Clinical Sleep Medicine.

While SRDD were previously included in the parasomnias section of the International Classification of Sleep Disorders (ICSD), 2nd edition in 2005, this category was not included thereafter. The aim this study was to summarize the clinical profile of SRDD cases and to provide data that support the reinclusion of SRDD in the parasomnias section of future editions of the ICSD.

In addition to the previous 11 SRDD cases reported in ICSD-2, the study researchers identified 9 cases with available clinical and video-polysomnography data. There were 26 additional SRDD cases, but these were not included due to missing data.

Video polysomnography monitoring documenting episodes arising from electroencephalogram wakefulness was an objective finding that confirmed that the diagnosis of SRDD was reported in over half the patients in the study. Daytime dissociative episodes were an almost universal finding.

In addition, a history of repeated trauma, including physical or emotional, was documented in most cases, along with major diverse psychopathology.

The study researchers presented several reasons for reinclusion of SRDD in the parasomnias section in the next edition of the ICSD. Among these reasons was the claim that although SRDD is technically a psychiatric disorder, it is in fact a sleep-related behavioral disorder with both daytime and nocturnal manifestations. As it is expected that when assessing a patient with SRDD, sleep clinicians will first turn to the parasomnias section of the ICSD, this disorder should be included in that section. While SRDD is relatively uncommon, additional cases are still being diagnosed, including cases of parasomnia overlap disorder. The inclusion of SRDD in the ICSD will improve the reporting of additional cases of SRDD.

Evidence is accumulating in parasomnia borderland conditions involving sleep behavioral disturbances associated with post-traumatic stress disorder. As a history of trauma is common in patients with SRDD and may serve as a precipitating factor, this condition should be included within the parasomnia borderland spectrum.

“Given the cases, data, and considerations just presented, it should be evident that sleep-related dissociative disorders are embedded within the field of sleep medicine, and should be represented in its official nosology, in the parasomnias section,” concluded the study researchers.

Sleep loss may disrupt the brain’s ability to “unlearn” fear