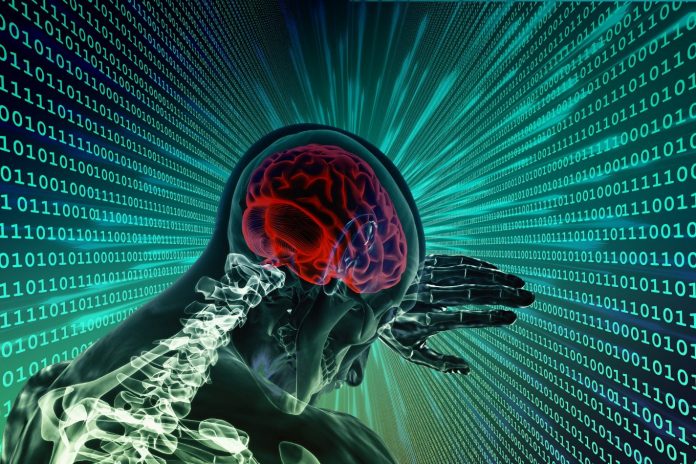 The most powerful substance in the human brain for neuronal communication is glutamate. It is by far the most abundant, and it’s implicated in all kinds of operations. Among the most amazing is the slow restructuring of neural networks due to learning and memory acquisition, a process called synaptic plasticity.

Glutamate is also of deep clinical interest: After stroke or brain injury and in neurodegenerative disease, glutamate can accumulate to toxic levels outside of neurons and damage or kill them.

Shigeki Watanabe of Johns Hopkins University School of Medicine, a familiar face at the Marine Biological Laboratory (MBL) as a faculty member and researcher, is hot on the trail of describing how glutamate signaling works in the brain to enable neuronal communication.

In a paper last fall, Watanabe (along with several MBL Neurobiology course students) described how glutamate is released from neural synapses after the neuron fires. And today, Watanabe published a follow-up study in Nature Communications.

“With this paper, we uncover how signals are transmitted across synapses to turn on the switch for plasticity,” Watanabe says. “We demonstrate that glutamate is first released near AMPA-type glutamate receptors, to relay the signal from one neuron to the next, and then near NMDA-type receptors immediately after the first signal to activate the switch for synaptic plasticity.”

This new study was also partly conducted in the MBL Neurobiology course, where Watanabe is a faculty member. “It began in 2018 with (course students) Raul Ramos and Hanieh Falahati, and then we followed up in 2019 with Stephen Alexander Lee and Christine Prater. Shuo Li, the first author, was my teaching assistant for the Neurobiology course for both years,” Watanabe says. He will be returning to the MBL this summer to teach in the course — and discover more.

About this synaptic plasticity research news

Total Cholesterol May Influence Cardiovascular Risk in Patients With Migraine

Social Isolation Can Be Deadly for Older Adults