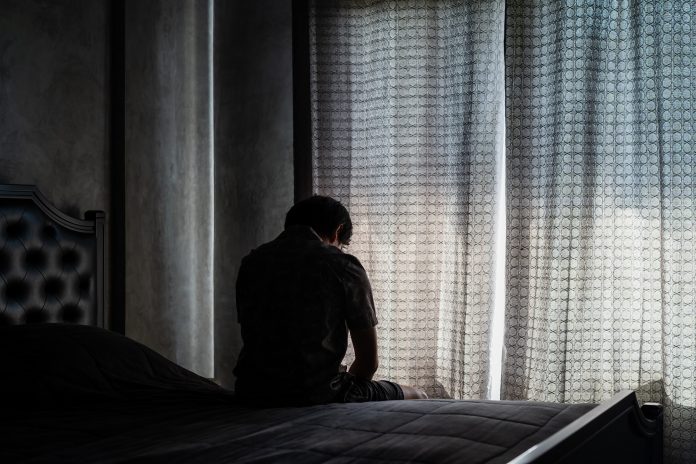 The level of fatigue in patients with multiple sclerosis (MS) can be predicted based on spatio-temporal gait measures from an Inertial Measurement Unit (IMU) based system, according to study results published in the Journal of NeuroEngineering and Rehabilitation.

Gait disorders are often a result of the effects of MS on whole body function. The most common symptom of MS, however, is fatigue. Previous data have indicated a relationship between the 2, but wearable biosensors that provide gait data had not yet been used in earlier studies.

In the current study, researchers sought to further determine the relationship between patient-reported fatigue and spatio-temporal gait measures collected from wearable foot-worn IMU sensors. They additionally investigated the change in gait measures over a 6-Minute-Walk-Test (6MWT) and the best way to predict the level of fatigue in patients with MS.

This study included 49 patients (women, 32; mean age, 41.6 years) with MS. Study researchers collected data from the MS center of the University Hospital Erlangen and the Neurological Rehabilitation Center Quellenhof, both in Germany. Each patient wore an IMU on the lateral ankle of each foot. Study researchers then determined spatio-temporal gait parameters from the 6MWT and assessed fatigue using the Borg scale.

Six principal components that were used explained over 90 percent of the variance in the dataset. Researchers utilized Random Forest regression to predict fatigue. This model was confirmed through 10-fold cross validation (mean absolute error, 1.38±1.07 points).

The 4 most important components with significant contributions to the predictions made by the Random Forest regression consisted largely of stride time, maximum toe clearance, heel strike angle, and stride length. This suggested a potential relationship between fatigue and such gait measures. Results also indicated only a moderate association between fatigue and Expanded Disability Status Scale.

Limitations of this study included the relatively small dataset, unaccounted for factors that influenced fatigue (such as sleeping disorders, depression, and cognitive impairment), and the need to investigate other fatigue measurement scales and their relationship with the Borg scale.

Ultimately, the study researchers concluded that “wearable sensors allow gait analysis during unconstrained, continuous and longer overground walking bouts. We observed an association between self-perceived fatigue and spatiotemporal gait parameters of MS patients by the end of an exhaustive task such as the 6MWT.” As a result, “the system may be used by clinicians as a monitoring tool in their treatment and intervention programs to reduce the degree of fatigue in MS patients.”

Covid 19: Analysis and Recommendations for Prevention and Treatment

A Year of Blursdays: How Coronavirus Distorted Our Sense of Time in 2020

Methylphenidate Safe and Effective in Reducing Apathy in Alzheimer Disease