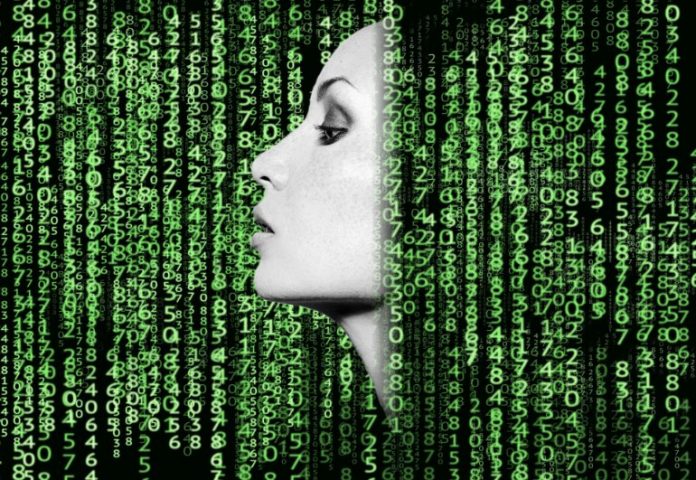 Summary: Combining brain scans with AI technology, researchers were able to accurately predict the likelihood of a person developing schizophrenia in those with a family history of the psychiatric disorder.

University of Alberta researchers have taken another step forward in developing an artificial intelligence tool to predict schizophrenia by analyzing brain scans.

In recently published research, the tool was used to analyze functional magnetic resonance images of 57 healthy first-degree relatives (siblings or children) of schizophrenia patients. It accurately identified the 14 individuals who scored highest on a self-reported schizotypal personality trait scale.

Schizophrenia, which affects 300,000 Canadians, can cause delusions, hallucinations, disorganized speech, trouble with thinking and lack of motivation, and is usually treated with a combination of drugs, psychotherapy and brain stimulation. First-degree relatives of patients have up to a 19 per cent risk of developing schizophrenia during their lifetime, compared with the general population risk of less than one per cent.

“Our evidence-based tool looks at the neural signature in the brain, with the potential to be more accurate than diagnosis by the subjective assessment of symptoms alone,” said lead author Sunil Kalmady Vasu, senior machine learning specialist in the Faculty of Medicine & Dentistry.

Kalmady Vasu noted that the tool is designed to be a decision support tool and would not replace diagnosis by a psychiatrist. He also pointed out that while having schizotypal personality traits may cause people to be more vulnerable to psychosis, it is not certain that they will develop full-blown schizophrenia.

“The goal is for the tool to help with early diagnosis, to study the disease process of schizophrenia and to help identify symptom clusters,” said Kalmady Vasu, who is also a member of the Alberta Machine Intelligence Institute.

The tool, dubbed EMPaSchiz (Ensemble algorithm with Multiple Parcellations for Schizophrenia prediction), was previously used to predict a diagnosis of schizophrenia with 87 per cent accuracy by examining patient brain scans. It was developed by a team of researchers from U of A and the National Institute of Mental Health and Neurosciences in India. The team also includes three members of the U of A’s Neuroscience and Mental Health Institute–computing scientist and Canada CIFAR AI Chair Russ Greiner from the Faculty of Science, and psychiatrists Andrew Greenshaw and Serdar Dursun, who are authors on the latest paper as well.

Kalmady Vasu said next steps for the research will test the tool’s accuracy on non-familial individuals with schizotypal traits, and to track assessed individuals over time to learn whether they develop schizophrenia later in life.

Kalmady Vasu is also using the same principles to develop algorithms to predict outcomes such as mortality and readmissions for heart failure in cardiovascular patients through the Canadian VIGOUR Centre.

“Severe mental illness and cardiovascular problems cause functional disability and impair quality of life,” Kalmady Vasu said. “It is very important to develop objective, evidence-based tools for these complex disorders that afflict humankind.”

Funding: Kalmady Vasu received funding from IBM Alberta Center for Advanced Studies for this study, while other members of the team were supported by the Alberta Machine Intelligence Institute, Alberta Innovates, Wellcome Trust-DBT India Alliance, the Natural Sciences and Engineering Research Council of Canada and the Government of India.

About this artificial intelligence and schizophrenia research news

Recently, we developed a machine-learning algorithm “EMPaSchiz” that learns, from a training set of schizophrenia patients and healthy individuals, a model that predicts if a novel individual has schizophrenia, based on features extracted from his/her resting-state functional magnetic resonance imaging. In this study, we apply this learned model to first-degree relatives of schizophrenia patients, who were found to not have active psychosis or schizophrenia. We observe that the participants that this model classified as schizophrenia patients had significantly higher “schizotypal personality scores” than those who were not. Further, the “EMPaSchiz probability score” for schizophrenia status was significantly correlated with schizotypal personality score. This demonstrates the potential of machine-learned diagnostic models to predict state-independent vulnerability, even when symptoms do not meet the full criteria for clinical diagnosis.

“Never Look on the Dark Side”: The Science of Positivity from Early Eugenics to...