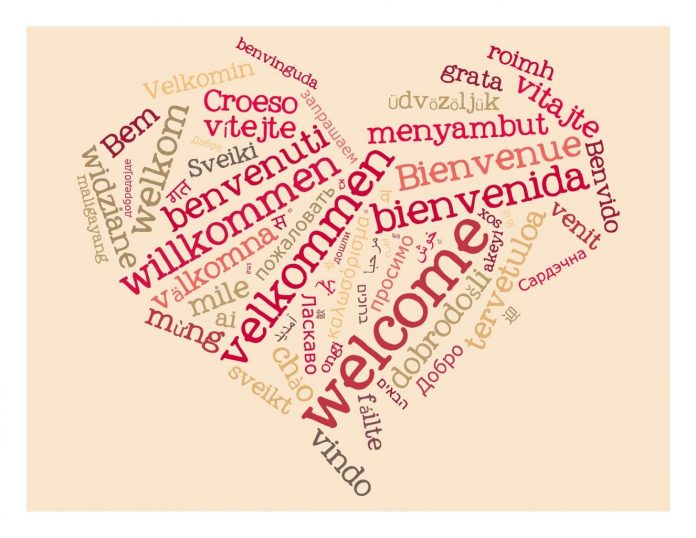 Summary: Children who grow up in a bilingual household are quicker at shifting their attention and faster at detecting visual changes than adults who learned a second language later in life.

New research has found that growing up in a bilingual home can provide unexpected cognitive benefits later in life.

Led by Dr Dean D’Souza of Anglia Ruskin University (ARU), the research saw 127 adults take part in two separate experiments. The first involved watching pictures on a screen, with one picture gradually changing and the other remaining the same. Early bilinguals noticed these changes much faster than late bilinguals.

The second experiment found that early bilinguals were better at controlling their attention. Specifically, they were quicker at disengaging attention from one picture in order to shift their focus to another.

Dr D’Souza and colleagues had previously found that infants raised in bilingual homes adapt to their more varied and unpredictable language environment by shifting their visual attention faster and more frequently. The findings of this new study suggest that these adaptations acquired as bilingual infants continue into adulthood.

Dr D’Souza, Senior Lecturer in Psychology at Anglia Ruskin University (ARU), said: “This study is an exciting extension of our previous research, which suggested that infants raised in bilingual homes adapt to their more complex language environments by switching attention faster and more frequently.

“This adaptation may help them to take advantage of multiple sources of visual information, such as mouth movements, facial expressions, and subtle gestures, ultimately helping them to learn multiple languages.

“The findings from our new research with bilingual adults suggest that some of these adaptations, including being quicker at shifting attention, are maintained into adulthood.”

To adapt to their more varied and unpredictable (language) environments, infants from bilingual homes may gather more information (sample more of their environment) by shifting their visual attention more frequently. However, it is not known whether this early adaptation is age-specific or lasts into adulthood. If the latter, we would expect to observe it in adults who acquired their second language early, not late, in life. Here we show that early bilingual adults are faster at disengaging attention to shift attention, and at noticing changes between visual stimuli, than late bilingual adults. In one experiment, participants were presented with the same two visual stimuli; one changed (almost imperceptibly), the other remained the same. Initially, participants looked at both stimuli equally; eventually, they fixated more on the changing stimulus. This shift in looking occurred in the early but not late bilinguals. It suggests that cognitive processes adapt to early bilingual experiences.

Some Meat Eaters Disgusted by Meat