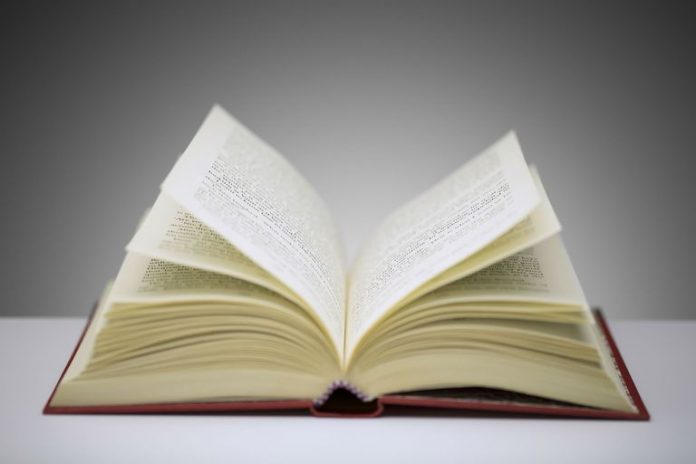 Congratulations Dr Okun on the publication of “Detection of postural control in early Parkinson’s disease: Clinical testing vs. modulation of center of pressure,” in the January edition of Plos One.

Little is known about the early stage balance changes in PD. Many clinicians assume that there are no postural issues in early PD because of failure to identify them on bedside and clinical testing. Here, we quantify balance changes in early and moderate stage PD and compared these values to healthy controls (HC) using clinical assessments of balance and posturography.

We compared 15 HC with 15 early PD (PD-II; Hoehn and Yahr stage II) and 15 moderate PD (PD-III; H&Y stage III). Participants performed various clinical tests of balance and a standing postural task on a force platform. We quantified the spatiotemporal parameters of the center of pressure (COP), the sample entropy and power spectral density (PSD) of the COP.

The PSD of the COP differentiated PD-II from HC from 0–0.5 Hz and PD-II from PD-III from 0.5–1 Hz. Specifically, PD-II and PD-III manifested greater power than HC from 0–0.5 Hz, whereas PD-III exhibited greater power than PD-II and HC from 0.5–1.0 Hz (p<0.05). However, there were no significant differences between PD-II and HC in all clinical tests and in spatiotemporal parameters of the COP (p>0.05). Although the sample entropy was significantly lower in the PD groups (p<0.05), entropy failed to differentiate PD-II from PD-III.

The low-frequency modulation of the COP in this small cohort differentiated early PD from HC and from moderate PD. Clinicians should be aware that there are early balance deficits in PD. A larger sample size is needed to confirm these findings.

Journal Scan – This Month in Other Journals, December 2020