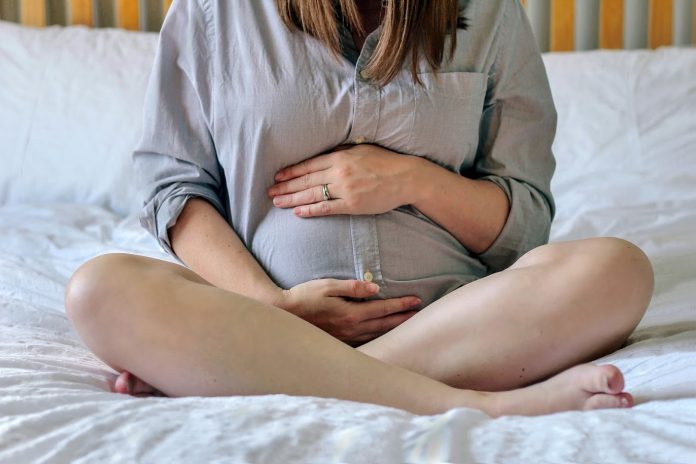 Among women with a diagnosis of Charcot-Marie-Tooth (CMT), the course of pregnancy and delivery outcomes were not significantly different compared with the general population, according to study results published in Neurology.

The objective of this study was to elucidate the pregnancy and delivery complications in CMT, as well as the course of this disease during pregnancy.

Using the Italian CMT national registry and an ad hoc online questionnaire, study researchers retrospectively collected data on frequency of pregnancy and delivery outcomes of 139 patients with CMT and 31 age-matched related control patients, as well as the Italian population. Of these, 93 patients with CMT disease and 24 patients in the control group became pregnant during the period between 1960 and 2015.

Data included detailed information on pregnancy course from questionnaires completed by 86 women with CMT (age, 20-73 years; 193 pregnancies and 157 deliveries [81.4%] with 163 newborns) and 24 controls (59 gestations and 46 deliveries).

Demographic and clinical information on women with CMT disease and control patients showed no significant differences in pregnancy rate for women (1.6 vs 1.9, respectively), mean age at pregnancy (28.7 vs 29.5 years, respectively), or mean gestational week at delivery (38.6 vs 38.9 weeks).

As for pregnancy outcomes and complications, data indicated miscarriages in 22 of 193 pregnancies (11.4%) with CMT disease; the rate was similar in the reference population (9.6%) but was elevated in controls (9 of 59 women [15.3%]). The voluntary abortions rate was similar in women with CMT and controls (7.3% vs 6.8%, respectively), but was higher in the reference population (13.8%).

Results indicated that CMT disease status worsened during 18 of 193 pregnancies (9.3%) in 14 of 86 patients (16.3%). There was no recovery at all from worsening after delivery for 14 of the 18 pregnancies, with little recovery in 2 cases, good recovery in 1 patient, and complete recovery in only 1 patient.

The study had several limitations, including the retrospective design and data based mainly on the recollection of patients. Additionally, the pregnancies reported by the patients occurred during a long period (1960-2015), and the data reported for the reference population were mostly related to the last decades.

“We observed higher rates of placenta previa, abnormal presentations, and preterm deliveries in CMT, but pregnancy outcome and newborn weight and health were similar to those of the reference populations,” concluded the study researchers.

Language and Aphasias » Department of Neurology » College of Medicine » University of...

How COVID-19 Reaches the Brain

Journal Scan – This Month in Other Journals, May 2021

They Called for Help. They’d Always Regret It.