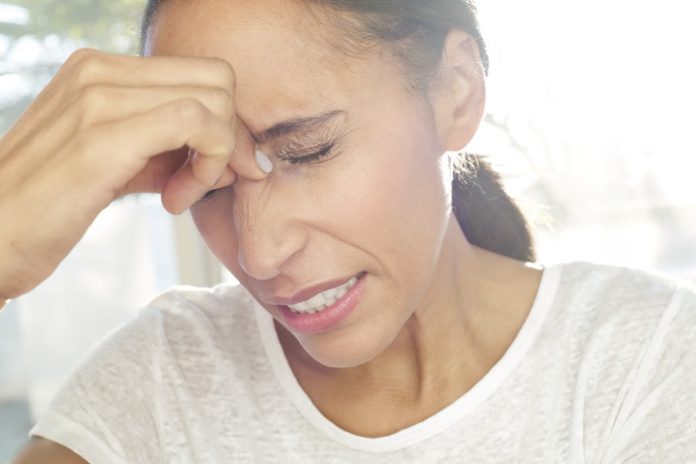 Persistent post-traumatic headache (PTH) after mild traumatic brain injury (TBI) is associated with diminished pain inhibitory capacity, as well as greater depression and pain catastrophizing, according to study results published in the Journal of Headache and Pain.

PTH is a common lasting symptom following mild TBI, but its pathology is not fully understood. Study researchers sought to assess whether pain modulatory profiles and psychological factors following mild TBI could predict the development of persistent PTH in this patient population.

Limitations of the study were the inclusion of only patients from the Emergency Department, the relatively short follow-up period, and the reliance on retrospective headache assessment via interview rather than diary.

Despite these limitations, the researchers concluded that their “study provides the first longitudinal human evidence for the contribution of deficient endogenous pain inhibition in the transition from acute to persistent PTH.”

Staring at Yourself During Virtual Chats May Worsen Your Mood

Unleashing Treg Cells May Lead to Treatments for Multiple Sclerosis