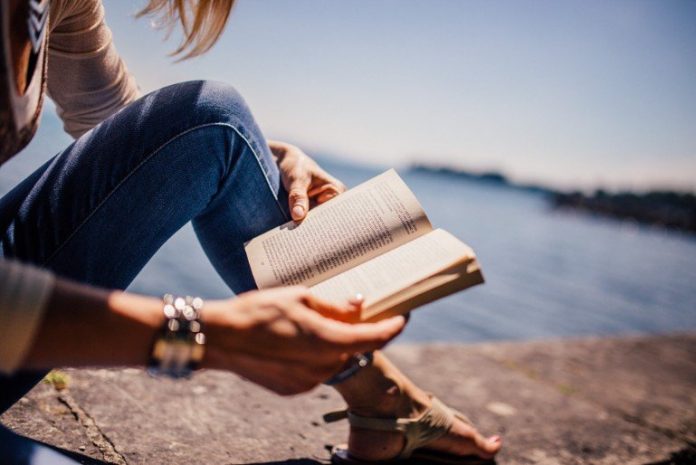 Summary: In fiction, people are more likely to recall the deaths of characters perceived as “meaningful”, rather than ones they considered to be “pleasurable”.

People may cheer the demise of evil villains in fiction, but the deaths we most remember are the meaningful and sad endings of the characters we loved, research suggests.

In a new study, researchers found that when people were asked to recall the death of a fictional character, they were more likely to mention deaths perceived as “meaningful” than those seen as “pleasurable.”

“We remember the deaths that made us cry and think more than those that made us cheer,” said Matthew Grizzard, co-author of the study and assistant professor of communication at The Ohio State University.

“It seems that when we recall death, even in the relatively consequence-free spaces of media entertainment, we experience it as a meaningful, reflective experience.”

The study was published recently in Omega — Journal of Death and Dying.

Most people in all groups chose death scenes from visual media, the most common being movies and TV shows. But some chose scenes from video games or comic books.

Participants were asked a variety of questions about their emotional responses to the death scenes, their appreciation and enjoyment of the scenes, and perceptions about the characters who died.

As the researchers expected, people who were asked to recall a character death they found particularly pleasurable tended to choose villains, like Joffrey from “Game of Thrones.”

Those who were asked to recall meaningful deaths tended to go with sympathetic characters, but not necessarily ones who were always heroes. Snape in the “Harry Potter” movies and Walter White in “Breaking Bad” both were mentioned often.

“When asked to think of meaningful deaths, many people chose characters who went through some sort of redemption. For example, Roy Batty, who was the antagonist in most of “Blade Runner,” but in the end has this redeeming action,” Grizzard said. “Darth Vader from “Star Wars” even came up a few times.”

Dramas and tear-jerkers were more likely to be associated with meaningful character deaths.

Some movie genres — comedy, documentary, romance and science fiction — weren’t linked to one type of character death over another.

But what was notable in the study, Grizzard said, was that those who were just asked to recall any character death most often gave answers like those who were asked to name “meaningful” deaths, rather than those who recalled “pleasurable” deaths.

Grizzard noted that the deaths people were most likely to recall were closely associated with “appreciation” in the study rather than “enjoyment.”

The deaths of characters that people like may be a way to process grief, or to understand it.

“Film and art in general can expose us to these experiences that we may not want to go through, but we know that we will someday. It can help us learn what that experience will be like,” he said.

The current manuscript presents a study that examines contextual factors that can explain two distinct types of viewer responses to death in narratives. Using procedures developed in past research, we explore why some narrative character deaths elicit poignant, eudaimonic responses while others elicit joyful, hedonic responses. We incorporate a control group to examine whether freely-recalled memorable deaths are more closely associated with feelings of meaning or pleasure. Results suggest that meaningful deaths lead to appreciation; befall liked, moral characters; and elicit mixed/negative affect, whereas pleasurable deaths lead to enjoyment; befall disliked, immoral characters, and elicit positive affect. In addition, freely-recalled character death is more closely aligned with meaningful death and its correlates than pleasurable death and its correlates. We conclude with a discussion of how the current findings can improve the use of mediated death in clinical settings, particularly as a strategy for approaching instances of disenfranchised grief.

Finding Structure in the Brain’s Static