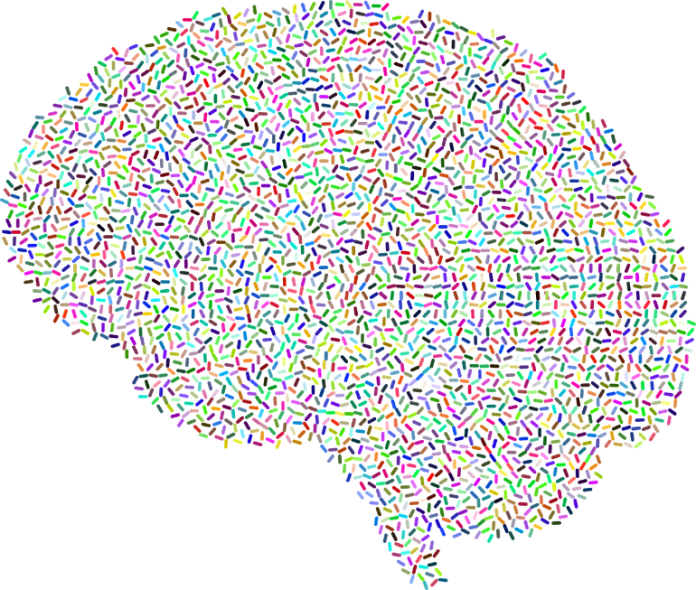 Worldwide obesity has more than doubled since 1980 and most of the world’s population now live in countries where overweight and obesity kills more people than underweight. Obesity represents a major health challenge because it substantially increases the risk of diseases such as type 2 diabetes. In recent years, the prevalence of type 2 diabetes has soared worldwide with approximately 462 million individuals affected, corresponding to 6.28% of the world’s population.

Dr. Harriet Schellekens and colleagues, at the APC Microbiome Ireland SFI Research Centre in UCC, identified Bifidobacterium longum APC1472 to be an important regulator of apetite and metabolism during laboratory studies.

In a group of healthy people who were overweight or obese, this research shows that the novel bacterial strain Bifidobacterium Longum APC1472 reduced their fasting blood glucose levels and could normalize active levels of both ghrelin, a hormone that signals hunger, and the stress hormone cortisol, both of which are altered in obesity. While no effect was seen in reducing weight gain in humans, initial research showed that the bacterium reduced weight gain and fat depot size in obese mice.

“This study shows that B. longum APC1472 has potential to be developed as a valuable probiotic supplement to reduce blood glucose, which is important in the development of conditions such as type 2 diabetes,” according to Dr. Harriet Schellekens, leader of the research and joint senior author of the study.

“This study is the first of its kind demonstrating the translation of a Bifidobacterium longum species, B. longum APC1472, from initial laboratory studies through pre-clinical studies to a human intervention study.”

It has been known for a long time that stress and obesity are linked. While stress can suppress appetite in the short-term, chronic stress is known to increase cortisol which increases appetite; hence the phrase “stress eating.” This research shows that B. Longum APC1472 plays an important role in keeping our hunger hormone, ghrelin, in check, and lowers our stress hormone, cortisol.

“This study was a real team effort and delivers important translational evidence that probiotic supplementation can indeed be useful in the fight against obesity,” said Prof John Cryan, joint senior-author of the study. “Moreover, the findings reinforce the concept of the link between the gut microbiome, metabolic disease and mental health, which is a growing area of research.”

Prof Timothy Dinan, Chief Investigator on the clinical part of the study, commented “The translational findings are solid and the modulation of cortisol awakening response, warrant further investigation of this B. longum APC1472 and its potential use as a psychobiotic to improve mental health.”

About this stress and obesity research news

The human gut microbiota has emerged as a key factor in the development of obesity. Certain probiotic strains have shown anti-obesity effects. The objective of this study was to investigate whether Bifidobacterium longum APC1472 has anti-obesity effects in high-fat diet (HFD)-induced obese mice and whether B. longumAPC1472 supplementation reduces body-mass index (BMI) in healthy overweight/obese individuals as the primary outcome. B. longumAPC1472 effects on waist-to-hip ratio (W/H ratio) and on obesity-associated plasma biomarkers were analysed as secondary outcomes.

B. longum APC1472 was administered to HFD-fed C57BL/6 mice in drinking water for 16 weeks. In the human intervention trial, participants received B. longum APC1472 or placebo supplementation for 12 weeks, during which primary and secondary outcomes were measured at the beginning and end of the intervention.

This study shows a positive translational effect of B. longumAPC1472 on fasting blood glucose from a preclinical mouse model of obesity to a human intervention study in otherwise healthy overweight and obese individuals. This highlights the promising potential of B. longum APC1472 to be developed as a valuable supplement in reducing specific markers of obesity.

This research was funded in part by Science Foundation Ireland in the form of a Research Centre grant (SFI/12/RC/2273) to APC Microbiome Ireland and by a research grant from Cremo S.A.