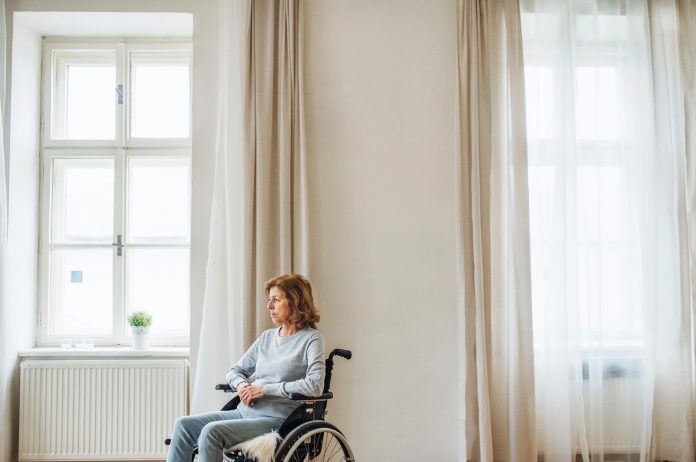 Reducing depressive symptoms early may result in better improvements in functional impairment related to fatigue and pain in patients with multiple sclerosis (MS), according to study results published in the Annals of Behavioral Medicine.

This study was a secondary analysis (ClinicalTrials.gov Identifier: NCT00944190) of a randomized controlled trial of 154 community-dwelling adults with MS and chronic pain, chronic fatigue, and/or moderate depressive symptoms (mean age, 52.59 years). These participants were randomly assigned to either a self-management intervention based upon cognitive behavioral therapy (n=69) or an educational intervention (n=85) for 8 weeks.

Both interventions were combined in this secondary analysis. Outcomes included depressive symptoms measured by the PHQ-9, fatigue impact measured by the Modified Fatigue Impact Scale, and pain interference measured by the Brief Pain Inventory. The study researchers employed a path analysis that examined associations between pre- to mid-intervention improvement in 1 symptom and pre- to post-improvement in the other 2 symptoms.

Limitations of the study included its exploratory nature and the inclusion of mostly female (86.4%) and non-Hispanic (84.4%) participants.

The study researchers concluded that future investigations should “examine whether and how targeting depressive symptoms earlier in multisymptom intervention for persons with MS decreases fatigue and pain interference as well as depressive symptoms.”