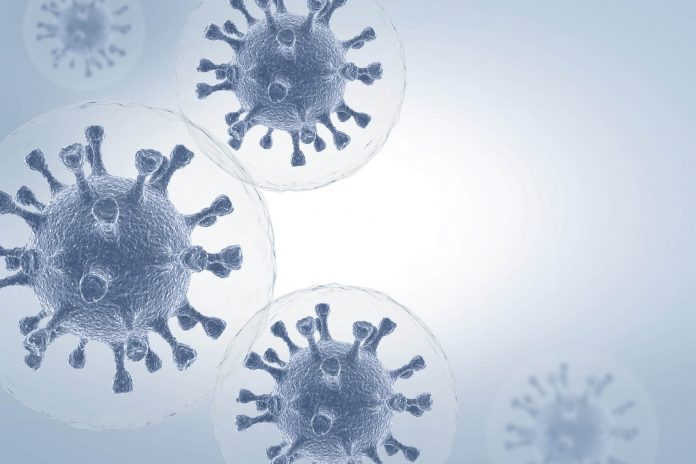 More than a third of patients with severe COVID-19 end up with neurological complications, including encephalopathy, stroke, and seizures. That is clear.

What is not so clear yet is how the virus comes to affect the central nervous system. Researchers have started turning to electroencephalography (EEG) data to solve this mystery.

And a new paper, published in Seizure – European Journal of Epilepsy, just highlighted some clues buried in plain sight.

Soon after the start of the COVID-19 pandemic in late 2019, researchers identified the SARS-CoV-2 virus as the culprit, directly infecting the respiratory system of its victims. While cultures can be taken directly from mucous membranes in the nose to test for the virus, testing the effects on other areas of the body is not as easy.

Among the key questions from neuroscientists:

Data from postmortem testing and spinal taps has suggested the possibility of direct infection to the nervous system. But the theory is still unconfirmed and remains controversial.

Some researchers believe the virus directly infects frontal regions of the brain, traveling along nerve fibers after it gains entry through the nose and mouth. This may explain why early COVID-19 symptoms can include loss of smell. The olfactory bulb at the forefront of the brain controls smell.

An increasing number of patients are also showing abnormal EEG patterns in the frontal region of the brain, possibly due to this pathway of direct infection.

Researchers from Texas and Pennsylvania combed through 84 published papers and EEG data from 617 patients diagnosed with COVID-19 for this new Seizure – European Journal of Epilepsy paper.

The authors found that most patients were referred for EEG testing due to altered mental status. Other indications included seizure-like events, cardiac arrest, and speech issues. The median patient age was 61 years, and there were twice as many men as women in this study.

Nonetheless, 90 percent of all patients in the study had abnormal EEG findings.

The most common EEG finding was diffuse background slowing — that was seen in two-thirds of all patients included in the review. The authors broadly categorized this, and all other EEG abnormalities found, into three groups:

“Of interest, frontal lobe findings were common and included focal slowing, periodic discharges and rhythmic delta activity,” the authors write. “Half of all status epilepticus and focal slowing originated in the frontal lobes.”

They also note that several of the studies analyzed in their review proposed that frontal epileptiform discharges could potentially be a biomarker for COVID-19.

While the mystery may not be solved, the careful study of the evidence collected so far does provide support for the direct frontal infection theory, the authors conclude.

Virtual Body Swapping With Friend Can Alter Your Sense of Self