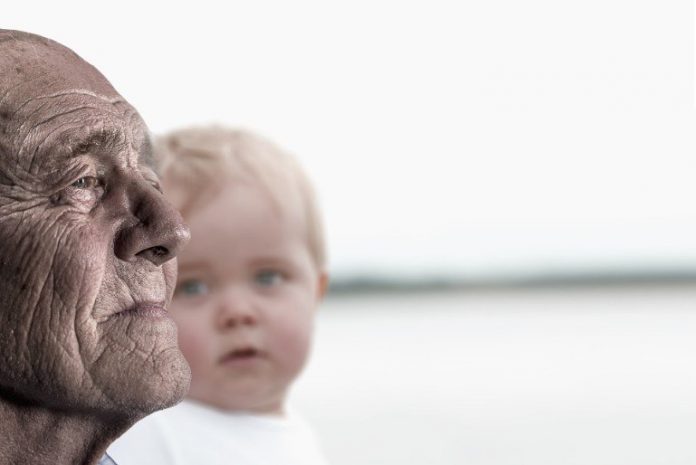 Summary: The continuity of self remains stable throughout our lifetimes, while other components of the “self”, including physical appearance, attitudes, beliefs, and physiological processes change.

A psychobiological study led by the Complutense University of Madrid (UCM) on personal identity and its modification over time in parallel with the changes that individuals experience has shown that the essence of our being remains largely stable over the years.

“In our study, we tried to answer the question of whether we are the same person throughout our lives. In conjunction with the previous literature, our results indicate that there is a component that remains stable while another part is more susceptible to change over time,” explained Miguel Rubianes, a researcher at the Department of Psychobiology and Behavioural Sciences Methodology at the UCM and the Centre for Human Evolution and Behaviour (UCM-ISCIII).

The ‘continuity of the self’—the capacity for self-awareness and self-recognition— remains stable whereas other components such as physical aspects, physiological processes and even attitudes, beliefs and values are more liable to change.

Even components such as personality traits tend to change slightly over the years, but “the sense of being oneself is preserved, improving our understanding of human nature,” according to Rubianes.

The study, published in Psychophysiology, also determined how long it takes the brain to recognize our own personal identity as distinctive compared to others: around 250 milliseconds.

Potential application in the diagnosis of mental illness

To carry out this study, the brain activity and event-related brain potentials of twenty participants were recorded by electroencephalography (EEG) when presented with stimuli and performing identity and age recognition tasks.

The question of human nature and the basis of the self has been asked since the beginnings of philosophy and has been the subject of research in various disciplines, including anthropology and psychology.

According to the UCM researcher, alterations in the perception of the self may underlie various personality disorders such as bipolar disorder and narcissistic personality, and even other mental illnesses such as schizophrenia and depression.

As regards the applications of these results, “This demonstrates the importance of basic and clinical research alike in the study of the role of personal identity, as this promises to be a much more important concept than was previously thought and may play a fundamental role in psychological assessment and intervention processes,” concluded Rubianes.

About this personality and aging research news

Original Research: Closed access.
“Am I the same person across my life span? An event‐related brain potentials study of the temporal perspective in self‐identity,” by Miguel Rubianes et al. Psychophysiology

Am I the same person across my life span? An event‐related brain potentials study of the temporal perspective in self‐identity

While self‐identity recognition has been largely explored, less is known on how self‐identity changes as a function of time. The present work aims to explore the influence of the temporal perspective on self‐identity by studying event‐related brain potentials (ERP) associated with face processing. To this purpose, participants had to perform a recognition task in two blocks with different task demands: (i) identity recognition (self, close‐friend, unknown), and (ii) life stage recognition (adulthood ‐current‐, adolescence, and childhood). The results showed that the N170 component was sensitive to changes in the global face configuration when comparing adulthood with other life stages. The N250 was the earliest neural marker discriminating self from other identities and may be related to a preferential deployment of attentional resources to recognize own face. The P3 was a robust index of self‐specificity, reflecting stimulus categorization and presumably adding an emotional value. The results of interest emerged for the subsequent late positive complex (LPC). The larger amplitude for the LPC to the self‐face was probably associated with further personal significance. The LPC, therefore, was able to distinguish the continuity of the self over time (i.e., between current self and past selves). Likewise, this component also could discriminate, at each life stage, the self‐identity from other identities (e.g., between past self and past close‐friend). This would confirm a remarkable role of the LPC reflecting higher self‐relevance processes. Taken together, the neural representation of oneself (i.e., “I am myself”) seems to be stable and also updated across time.