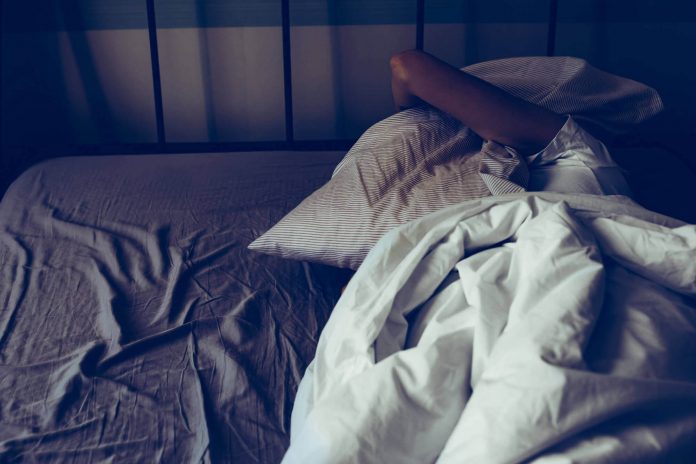 The researchers for a study for Sleep Research Society analyzed polysomnographic (PSG) recordings with a principal component analysis. Rather than look at breathing-related disturbances or slow wave sleep, the researchers studied specific sleep characteristics.

That the PSG was located in a hospital counted for one limitation: a study in the patients’ home bedrooms would have been preferable. Also, the American Academy of Sleep Medicine scoring guidelines changed over time.

Although the study was only one night, the results “advance our understanding of disrupted sleep, particularly with regard to breathing disturbances, cortical arousal, and its associations with lower gray matter volume,” the researchers said.

Fauci and Biden Together: A Scientific Dictatorship