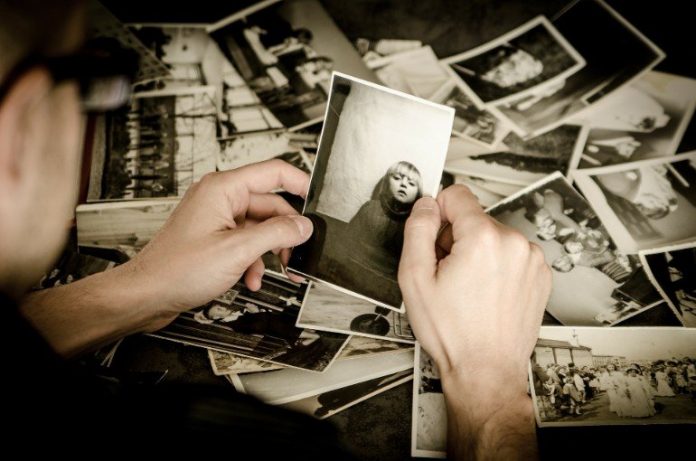 Summary: People can recall memories of previous events with up to 94% accuracy, even as they age.

Scientists studying the complex relationship between aging and memory have found that in a controlled experiment, people can remember the details about past events with a surprising 94% accuracy, even accounting for age. These results, published in the journal Psychological Science, suggest that the stories we tell about past events are accurate, although details tend to fade with time.

“These results are surprising to many, given the general pessimism about memory accuracy among scientists and the prevalent idea that memory for one-time events is not to be trusted,” said Nicholas Diamond, the study’s lead researcher, a former graduate student at Baycrest’s Rotman Research Institute (RRI), and currently a postdoctoral researcher at the University of Pennsylvania.

About 400 academics, including memory scientists, surveyed as part of this study estimated memory accuracy to be around 40% at best, expecting this score to be even lower for older participants or when greater amounts of time had elapsed since the events.

“This study shows us that memory accuracy is actually quite good under normal circumstances, and it remains stable as we age,” said Brian Levine, a senior scientist at RRI and a professor of psychology and neurology at the University of Toronto and co-author on the study. “These results will be helpful for understanding memory in healthy aging.”

For their study, the researchers created an immersive, scientifically controlled event for their participants: a 30-minute audio-guided tour of art and other items displayed at Baycrest. Two days later, participants were asked to tell the researcher everything they could remember about the tour. The responses were recorded and then verified against the facts.

The researchers also tested Baycrest employees on their recall of a standardized, scripted procedure that they had experienced one month to three years prior. This allowed the researchers to examine the effect of delay between the event and memory recall, while the standardized nature of the procedure made it possible to verify accuracy.

Using standardized, verifiable events to test memory is an innovative approach, the researchers said, as scientists typically use artificial laboratory stimuli, such as random word lists, rather than real-life experiences, or they test participants’ memory for personal past experiences, which cannot be verified.

“This pessimism originates from earlier studies showing that memory can be manipulated using certain testing methods,” said Levine. “While those studies were important in showing the ways in which memory can fail, we wanted to know what happens when people freely recall events without such manipulation. We found that they are overwhelmingly accurate.”

The results showed that participants’ accuracy was high in both cases, though, as expected, the number of details they remembered decreased with age and time. At best, they recalled about 25% of their experience. “This suggests that we forget the majority of details from everyday events, but the details we do recall correspond to the reality of the past,” Diamond said.

In a related study also published in Psychological Science, Diamond and Levine examined the degree to which people’s memories matched the true order of events. In this case, younger adults tended to perform better than older adults, suggesting that while accuracy of details remains high with age, older adults are less likely to correctly remember the true sequence of past events. That is, the order of our memories becomes disorganized as we age.

“The results of these studies can contribute to identifying differences in memory among those who develop dementia,” said Dr. Levine.

Funding: This work was made possible with support from the Canadian Institutes of Health Research (CIHR).

Future research will compare memory for another immersive, real-world experience in healthy adults and those with mild cognitive impairment with various amounts of time elapsed.

Original Research: Closed access.
“The Truth Is Out There: Accuracy in Recall of Verifiable Real-World Events” by Nicholas Diamond et al. Psychological Science

The Truth Is Out There: Accuracy in Recall of Verifiable Real-World Events

How accurate is memory? Although people implicitly assume that their memories faithfully represent past events, the prevailing view in research is that memories are error prone and constructive. Yet little is known about the frequency of errors, particularly in memories for naturalistic experiences. Here, younger and older adults underwent complex real-world experiences that were nonetheless controlled and verifiable, freely recalling these experiences after days to years. As expected, memory quantity and the richness of episodic detail declined with increasing age and retention interval. Details that participants did recall, however, were highly accurate (93%–95%) across age and time. This level of accuracy far exceeded comparatively low estimations among memory scientists and other academics in a survey. These findings suggest that details freely recalled from one-time real-world experiences can retain high correspondence to the ground truth despite significant forgetting, with higher accuracy than expected given the emphasis on fallibility in the field of memory research.

The Association Between Smoking and Subarachnoid Hemorrhage