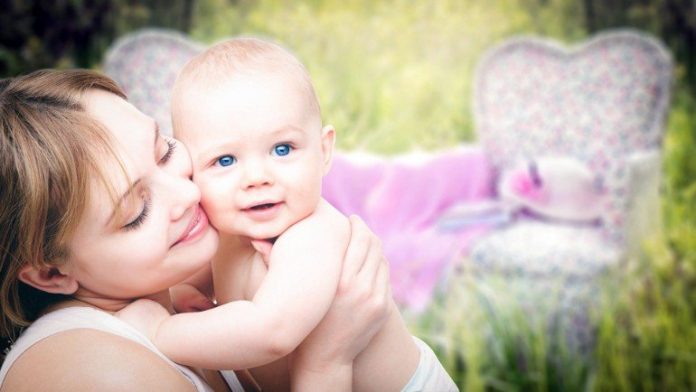 Analysis of recordings from infants’ homes reveals that certain types of vocal interactions between adults and infants are associated with a larger infant vocabulary. Lukas Lopez of University of California, Merced, and colleagues present these findings in the open-access journal PLOS ONE on November 25.

Previous research has shown that, in the home, one-on-one vocal interactions with caregivers who engage in infant-directed speech promotes infants’ vocabulary development. Laboratory studies suggest that different types of infant vocalizations and caregiver responses may have different effects on vocabulary, but few investigations have attempted to translate these findings to a realistic in-home setting.

To address this knowledge gap, Lopez and colleagues closely analyzed portions of day-long audio recordings from the homes of 53 13-month-old infants. The recordings were captured by wearable LENA recording devices, which are widely used to measure vocal interactions with children. The researchers also asked the infants’ caregivers to report the size of their vocabulary.

Statistical analysis revealed relationships between vocabulary size and different types of interactions captured in the recordings. Most notably, infants tended to have a larger vocabulary if they produced a greater number of speech-like babbling sounds and, in return, received a greater amount of adult responses that incorporated sounds similar to their babbling. The authors speculate this may be because adults find it easier to respond meaningfully to babbling that sounds closer to real words; adult imitation of infant babbling (with reuse and expansion into whole sentences on the part of the adult) may also help infants develop a larger vocabulary.

These new findings are in line with earlier findings from similar studies performed in laboratory settings, and might help inform development of new strategies to assist children who struggle with vocabulary development.

Future investigations could expand on this study by incorporating measures of vocabulary that do not rely on caregiver reports, or by following children over time to observe the long-term impact of different types of vocal interactions.

The authors add: “Over merely talking to your infant, we found that parents who respond to their infants’ babbles with word and sentence corrections have infants who say more words.”

Children Likely to Be Pleading Guilty When Innocent