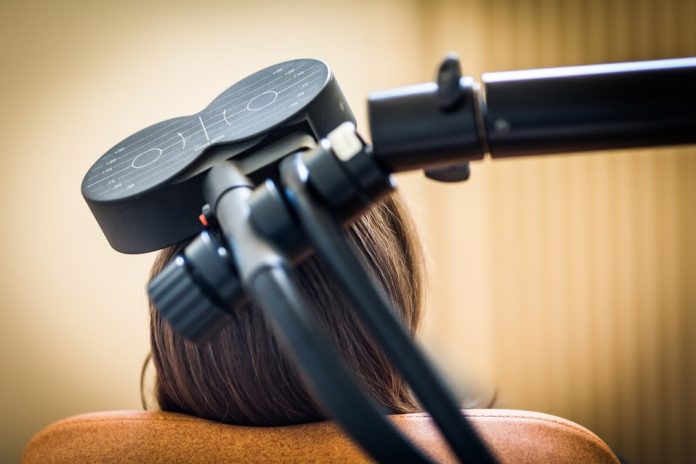 While previous studies have explored TMS as a potential treatment strategy for functional motor symptoms, limited data exist on the efficacy of TMS in improving motor symptoms and the optimal protocol. The objective of this study was to determine the feasibility of a new, controlled TMS protocol for treating patients with functional limb weakness.

This double-blind, randomized, controlled trial included patients who were at least 18 years old with a diagnosis of function limb weakness and motor symptoms, defined by functional weakness of  at least 1 limb. Patients with contraindications to TMS or previous TMS treatment were excluded from the study.

The primary outcome was patient-rated symptom change assessed using the Clinical Global Impression Improvement scale. Furthermore, several secondary outcomes were assessed to determine the feasibility and acceptability of the treatment approach in this population.

The study sample included 21 eligible patients who consented to participate in the study, including 10 (mean age, 38 years; 8 women) in the active TMS group and 11 (mean age, 41 years; 10 women) in the inactive TMS group. All patients attended the first TMS treatment session. 5 patients, however, did not attend the second session and none of these instances were directly related to the nature of the intervention.

Recruitment and retention rates were acceptable and only 2 (10%) patients failed to complete the follow-up visit. The overall experience of the patients was good, as most of them (76%) reported they were ‘somewhat’ or ‘very’ satisfied with the trial. There were higher ratings, however, in the inactive group than the active treatment group (92% vs 60%, respectively).

There was considerable variability in the effect sizes for the secondary outcomes assessed in the study; as a result, the findings could not be interpreted conclusively.

The study had several limitations including potential impact of additional interventions used in the study and evidence for improvement in symptoms in both groups prior to the first TMS session. The latter suggested that the improvement observed in the study may be due to the natural course of the disorder.

“The findings suggest that active (supra-motor threshold) sp[single-pulse]TMS to M1 is a safe, efficient, acceptable and potentially effective treatment for functional limb weakness, leading to improvements in core symptoms and potentially other important outcome domains,” concluded the study researchers.

Phone Call Anxiety: Why So Many of Us Have It, and How to Get...