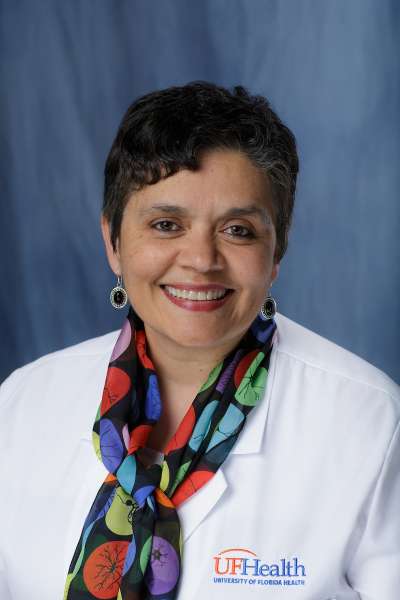 The University of Florida is collaborating on a new Phase 3 multisite clinical trial that will test the effectiveness of high-intensity and moderate-intensity treadmill exercise in slowing the progression of Parkinson’s disease symptoms.

The new research study, SPARX3, led by Northwestern University, will enroll 370 participants who were recently diagnosed with Parkinson’s and haven’t yet started to take medication for the disease. Participants will be randomly assigned to either moderate-intensity or high-intensity treadmill training over a period of 18 months.

UF is one of the study’s 27 recruiting sites across the U.S. and Canada. Malú Gámez Tansey, Ph.D., co-director of UF’s Center for Translational Research in Neurodegenerative Disease, is co-directing the study’s biomarker core, which will measure the inflammatory markers in participants’ plasma to determine progression of the disease.

Previous studies have suggested that endurance exercise may slow symptoms of Parkinson’s disease, and Tansey hopes that the SPARX3 study can confirm this correlation in a clinical trial setting.

“If this study shows a cause and effect, the hope is that movement disorder specialists could identify which patients might benefit from an exercise regimen to slow the course of their disease and monitor its impact via blood biomarkers and other clinical measures to confirm that it’s working,” Tansey said.