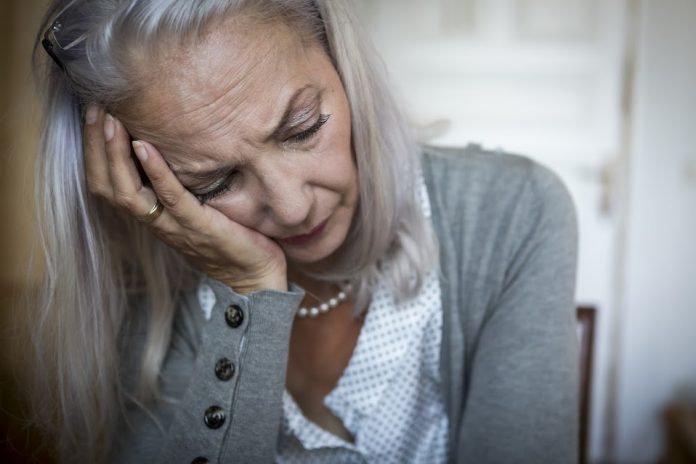 Personality traits in patients with multiple sclerosis (MS) are frequently dysfunctional, as many patients with MS demonstrate less conscientiousness, extraversion, and agreeableness, and increased levels of neuroticism, according to a review published in Multiple Sclerosis and Related Disorders.

The primary objective of this review was to evaluate the role of personality traits in MS, and determine how they may affect patients’ outcomes, such as coping, cognition, emotions/behavior, quality of life, and fatigue.

To achieve this, researchers from Italy performed a systemic search and assessment of studies from PubMed, Web of Science, and Cochrane databases that described or reported on personality traits in patients with MS. Many of the studies focused on the Five-Factor Model theory, which includes 5 personality traits: neuroticism, openness, conscientiousness, extraversion, and agreeableness.

Compared with healthy controls, studies indicated that patients with MS and cognitive deficits were more neurotic and less empathic, conscientious, and pleasant. In patients with MS, a greater mental openness and lower neuroticism was associated with better cognitive performance and memory. This paralleled findings in healthy individuals. Additionally, neuroticism in patients with MS has been linked to a higher risk of mental and physical health problems, greater somatization, and increased pain.

According to the examined literature, cognitive decline affects between 40 and 60 percent of patients with MS. This decline corresponds to abnormalities in verbal fluency, attention, visual perception, recent memory, and conceptual reasoning.

The ability of a patient with MS to cope with stressors and the disease itself may be dictated by the patient’s personality traits. Some research suggest that dysfunctional personality traits can result in inadequate adaptation to chronic disease. In one study, patients with MS primarily used avoidance strategies to cope with their disease. Problem-centered coping has been associated with conscientiousness and extroversion, whereas openness was associated with the use of humor and positive re-evaluation. Neuroticism, conversely, has been related to using avoidance and emotion-based coping strategies, increased anguish, and disengagement.

Personality traits can also influence fatigue in patients with MS, according to other investigations. Fatigue, a common symptom of MS that is often present in the early stages of disease, may be associated with less extroversion, increased neuroticism, and somatization in patients with MS. Additionally, it may be associated with increased inhibition, irritability, and aggression.

The authors of the review suggest that while personality itself cannot be dramatically changed in all patients with MS, it may be “possible to evaluate the predominant personality structure to make patients aware of how this can affect their disease, relationships, well-being and quality of life.”

COVID-19 Has a Negative Influence on Prosocial Behavior