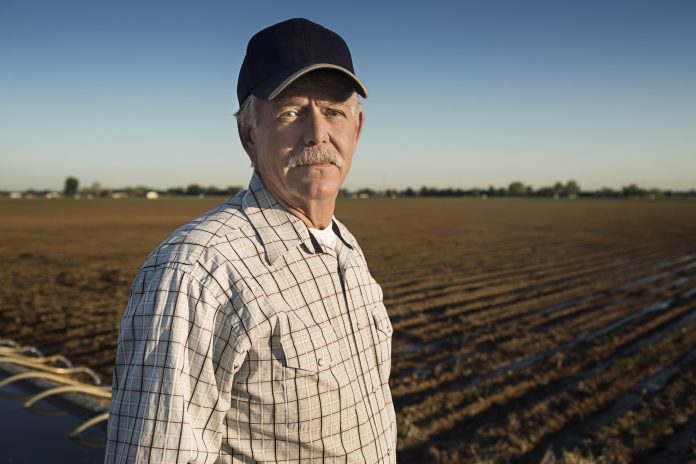 Medicare beneficiaries with Alzheimer disease and related dementia (ADRD) who live in rural areas have shorter survival and spend more time in nursing homes, less time in the community without home health care services, and less time in hospitals than their urban counterparts, according to study results published in JAMA Network Open.

There is limited data available regarding the differences between rural and urban patients with ADRD, their healthcare, and survival. Study researchers sought to better understand the survival and time spent in hospitals, hospice, and nursing homes in rural and urban Medicare beneficiaries with ADRD during the 6 years following diagnosis.

In this retrospective study, researchers from Brown University School of Public Health analyzed and linked Medicare claims data from 2009 to 2016 with nursing home and home health assessment data from all counties within the United States. Overall, the study cohort included 555,333 Medicare fee-for-service beneficiaries with newly diagnosed ADRD (mean age, 82.0 years). Patients were classified by their residences, including those who resided in metropolitan (urban) counties (n=424,561), micropolitan counties (n=75,001), and rural counties (n=55,771).

Limitations of this study include the reliance on claims data to identify cases of ADRD, lack of more detailed rurality categories, and the lack of data on socioeconomic status, education, and access to amenities among the beneficiaries.

The study researchers suggest that their findings are partially explained by the increasing closures of rural hospitals, indicating that “older adults in rural communities may defer emergency department visits for more minor conditions for which metropolitan residents may be more likely to seek care.”

Only 2% of Conversations End When We Want Them To