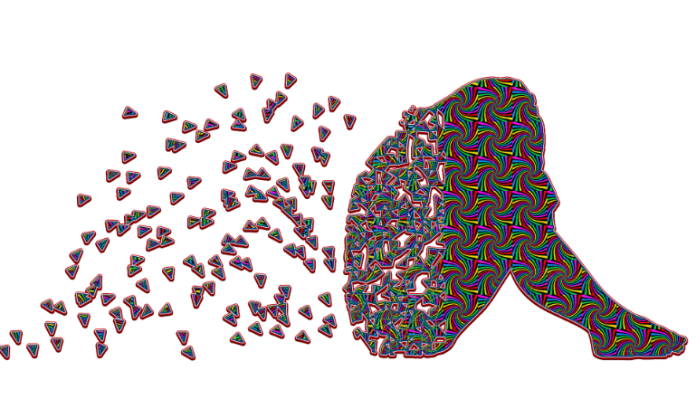 IBD can result in abdominal pain, diarrhoea or rectal bleeding and many people live with these gastrointestinal symptoms for years before being diagnosed. This study examined the link between depression and the chance of later developing IBD.

People who reported gastro-intestinal symptoms before developing depression were 40% more likely to develop IBD compared with people without depression.

The study suggests that, on its own, depression is not a risk factor for developing IBD, however people with depression and previous gastrointestinal symptoms may be more likely to develop either Crohn’s disease or ulcerative colitis.

Study author Dr Jonathan Blackwell from Imperial’s School of Public Health and St George’s University of London explained: “The relationship between depression and IBD is unclear but it is likely some individuals develop depression as a consequence of gastrointestinal symptoms they experience before being diagnosed with IBD. If you are experiencing depression with abdominal pain, diarrhoea or rectal bleeding see your doctor and get tested because there may be a treatable cause.”

Professor Sonia Saxena, study co-author from Imperial’s School of Public Health, said: “The main message for GPs and clinicians is to think holistically when patients report feeling anxious or depressed in the presence of diarrhoea, abdominal pain or rectal bleeding – could all these things be related to an underlying condition such as inflammatory bowel disease?”

Extra vigilance is needed during the pandemic because the usual cues for low mood anxiety or depression are hard to detect over the phone and easy to pass off as being related to the current global crisis.”

Professor Richard Pollok, study co-author from St George’s University of London added: “It is possible people become depressed while living with undiagnosed gut symptoms of Crohn’s disease or ulcerative colitis. Now, more than ever, during the COVID-19 pandemic it is vital to put strategies in place to ensure timely diagnosis of these bowel conditions to protect people’s physical and mental health.”

Depression is a potential risk factor for developing IBD. This association may be related to GI symptoms occurring before diagnosis. We aimed to determine whether depression, adjusted for pre-existing GI symptoms, is associated with subsequent IBD.

We conducted a nested case–control study using the Clinical Practice Research Datalink identifying incident cases of UC and Crohn’s disease (CD) from 1998 to 2016. Controls without IBD were matched for age and sex. We measured exposure to prevalent depression 4.5–5.5 years before IBD diagnosis. We created two sub-groups with prevalent depression based on whether individuals had reported GI symptoms before the onset of depression. We used conditional logistic regression to derive ORs for the risk of IBD depending on depression status.

Depression, in the absence of prior GI symptoms, is not associated with subsequent development of IBD. However, depression with GI symptoms should prompt investigation for IBD.