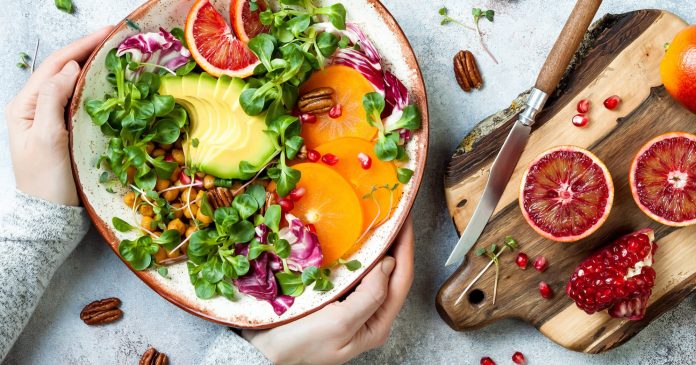 Eating a vegetable-based diets has loads of proven health benefits, including enriching your gut bacteria diversity, loading you up with plant vitamins and minerals, and ensuring you get plenty of fiber. However, if your plant-based diet is strictly vegan or strict vegetarian you may be missing out on this essential dementia-fighting nutrient: Choline.

Choline is only found predominantly in animal fats and is a vital brain nutrient that helps prevent dementia and Alzheimer’s.

In addition to supporting the brain — which is made of primarily fat, by the way — choline also supports healthy liver function. Good liver function is necessary to not only keep the body detoxified, but also to keep chronic inflammation in check. A choline deficiency raises the incidence of fatty liver.

Choline is also an essential part of cell membranes in the body and brain; cell membranes act as the cellular command center in directing cell function and communication.

Choline is found primarily in meats, fish, dairy, and eggs. Significantly smaller amounts are found in nuts, legumes, and cruciferous vegetables. The liver is able to manufacture a small amount, though not enough to meet the body’s needs.

Experts say that in order to meet the brain’s needs for sufficient choline, it needs to come from dietary sources rich in choline.

Most people are choline deficient

The bad news is most people aren’t getting enough choline, and some people are genetically predisposed to a deficiency. Research shows the rising popularity of vegan and vegetarian diets is raising rates of deficiency.

The two richest sources of choline are beef liver and egg yolk. Research has shown that people who eat eggs regularly have higher levels of choline (we can assume most people aren’t eating liver these days).

In fact, pregnant women who consume at least one egg a day are eight times more likely to meet choline intake recommendations compared to those who don’t.

Beef liver capsules can be a good source of choline if you don’t prefer to eat straight liver. Most products recommend 6 capsules a day. Look for a grass-fed source that has been tested for purity. 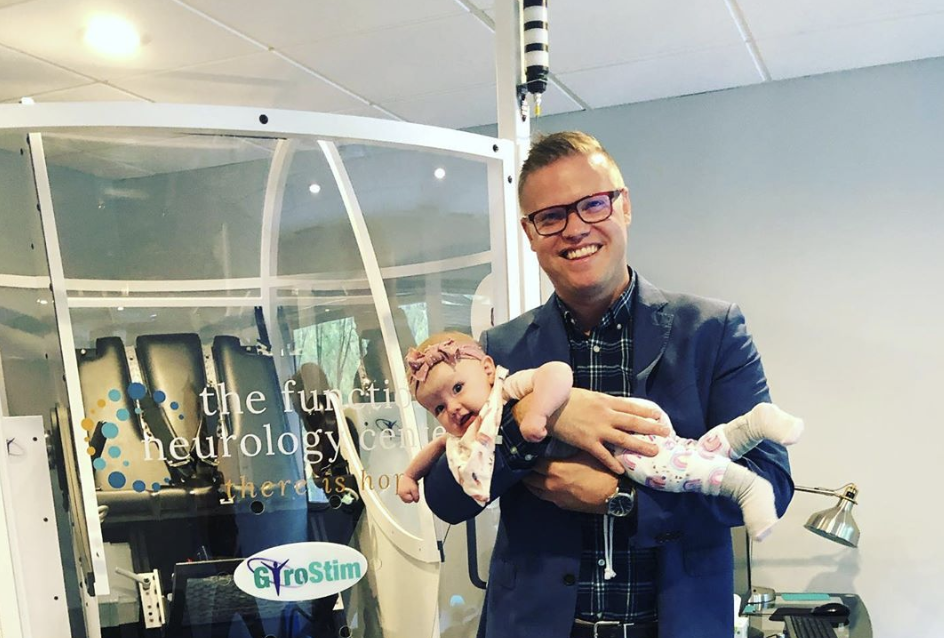 Choline is vital for the fetal and infant brain

The choline recommendation for pregnant and breastfeeding women is about 930 mg — choline is vital for the developing child’s brain.

Choline is vital for the adult brain

Choline is just one of the many essential nutrients necessary for healthy brain function. 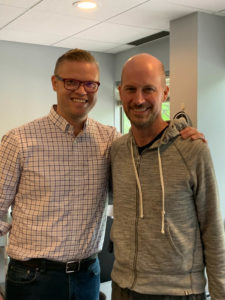 Moral Disgust Leaves Us With a ‘Bad Taste’

What You Should Know About Leadership Development Training