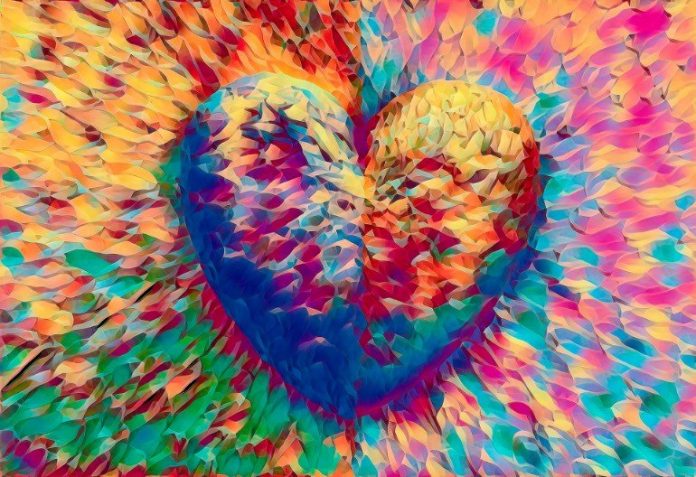 Summary: Women aged 45 to 85 without partners and who didn’t engage in frequent social activities had a higher rate of hypertension. Widowed women were most likely to exhibit symptoms of hypertension.

It’s no secret that loneliness and social isolation have a negative impact on the mental and physical health of older adults. Now, researchers at the University of British Columbia are discovering that social isolation affects the health of men and women in different ways–including placing women at higher risk of high blood pressure.

In a study recently published in the Journal of Hypertension, researchers discovered that middle aged and older women who lacked social ties were much more likely than men to suffer from hypertension–a known risk factor for heart disease, which is the leading cause of death among women–and stroke.

“Among older adults, social isolation is the largest known risk factor for mortality, equal only to smoking,” said principal investigator Annalijn Conklin, assistant professor in the faculty of pharmaceutical sciences at UBC and researcher with the Centre for Health Evaluation and Outcome Sciences.

“Less well known is how social isolation affects men and women differently, or how it affects biomarkers of longevity. Our research indicates that women, in particular, are more likely to be hypertensive when they experience isolation in middle and older age.”

Using data from the Canadian Longitudinal Study on Aging, these researchers analyzed the social ties of 28,238 adults aged 45 to 85, and found that women who were non-partnered, engaged in fewer than three social activities a month, or had a small social network (fewer than 85 contacts) had higher odds of hypertension. Average systolic blood pressure was highest among widowed, lone-living and socially inactive women, and the largest difference in blood pressure was between widowed and married women. Widowed women were found to have the strongest likelihood of hypertension across all categories.

Among men, the picture was quite different. Those who were single, shared a home with others, and had the largest social networks had the highest blood pressure, while those who had smaller networks and lived alone had lower blood pressure.

The researchers found that combinations of different social ties also mattered. Regular social participation appeared to have a protective effect among non-partnered women, suggesting that health care providers may want to screen for the number of monthly social activities, and include these alongside healthy diet and exercise when treating non-partnered older women.

“Among women, the increase in blood pressure that was associated with the lack of social ties was similar to that seen with non-steroidal anti-inflammatory use, increased sodium diets pollution or weight gain,” said Conklin. “This represents a significant women-specific risk factor for heart disease or stroke.”

Previous research by Conklin using the same data set found that women who were single, widowed, divorced or separated had higher odds of abdominal and general obesity, while men were less likely to be obese if they lived alone and had a smaller social network.

“Taken with our previous research, our new findings underline how social isolation affects health in men and women differently,” said Conklin. “At a time when COVID-19 is forcing us to limit our social interactions, it’s important for those working in health care and public health to encourage older women, in particular, to find new ways to be socially active.”

Zeinab Hosseini, the lead author who contributed to the work as a former postdoctoral fellow at UBC says more studies are needed on how exactly social connections impact cardiovascular risk factors. “Prospective and intervention studies can help us understand this as well as why the associations are different for women compared to men,” she said.

The study was co-authored by UBC sociology professor Gerry Veenstra and UBC medicine professor Dr. Nadia Khan, and funded by the Canadian Institutes of Health Research.

About this psychology and neurology research news

Social connections and hypertension in women and men: a population-based cross-sectional study of the Canadian Longitudinal Study on Aging

Associations between social ties and hypertension are poorly understood in women and men. We investigated the association between marital status, living arrangement, social network size and social participation and hypertension by sex/gender.

Being nonpartnered, having limited social participation (≤2 socialactivities per month) or a small social network size was associated with higher odds of having hypertension in women. Odds of hypertension were higher among widowed women [odds ratio 1.33 (95% confidence interval (CI): 1.16, 1.51)] compared with married women. The largest difference inadjusted mean SBP in women was between widowed [3.06 mmHg (95% CI: 2.01, 4.11)], vs. married women. For men, lone-living (vs. coliving) was linked to a lower odds of hypertension [odds ratio 0.85 (95% CI: 0.75, 0.96)] When considering two social ties simultaneously, the adverse associations between nonpartnership (mainly for singles and divorced) and BP were mitigated with increased social participation, especially among women.

Social ties appear to be more strongly associated with hypertension inmiddle and older aged women than men. Women who are nonpartnered or who engage in few social activities and men who are coliving represent at risk groups for having hypertension. Healthcare professionals may need to consider these social factors in addressing risk for hypertension and cardiovascular disease prevention.

Total Cholesterol May Influence Cardiovascular Risk in Patients With Migraine