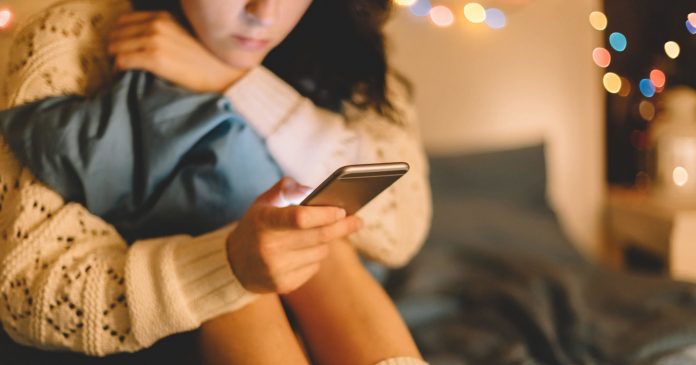 Although depression continues to rise among the population as a whole, it is rising most dramatically among teens, and smart phones may be largely to blame.

Major depression diagnoses among teens have risen more than 50 percent in the last decade. While academic challenges and relationship woes can promote depression, scientists blame the precipitous rise on those evil twins, the smart phones and social media. Considering almost 20 percent of people suffering from treatment-resistant depression attempt suicide, this is concerning.

Also, in functional neurology and functional medicine we know other factors burden the teenage brain and contribute to depression. A rise in childhood brain-based disorders and neuroinflammation are also at play — treatment-resistant depression is increasingly being understood to be a problem of an inflamed brain.

Researchers found a correlation between smart phone use and depression. The more time teens spend on their phones the more depressed they are. Increased smart phone usage also raises possible exposure to the emotional anguish of cyber bullying.

Excessive smart phone use triggers another behavior that plays into depression: sleep deprivation, which has been linked to mood disorders, suicidal ideation, and suicide attempts.

Compared to pre-smart phone days, teens are isolating themselves thanks to technology. This is not news to parents who grew up in a different era.

Today’s teens are spending more time in front of a screen instead of with each other hanging out — virtual hang outs have taken the place of roller rinks, bowling alleys, basketball courts, swimming pools, and secluded gathering spots. 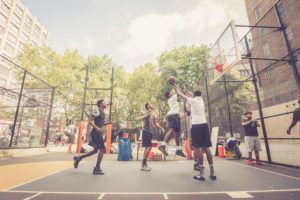 Fewer teens work part time jobs and date. In fact, 56 percent of teens date today compared to 85 percent 30 to 50 years ago. (The good news is teen births are down.)

Research shows these changes in teenage behavior and emotional states happened rather abruptly around 2012, which coincides with the year when teens with smart phones increased to more than 50 percent for the first time.

Meanwhile, rates of teen depression and suicide have exploded since 2011. And now, research shows three out of four teens owned a smart phone by 2017.

Unfortunately, as clearly addicted to their smart phones and online hang outs as teens are, this modern collective habit is making them unhappier than previous generations. Research shows a correlation between time spent on screens and social media and degrees of unhappiness — depression rates among girls is more than double than among boys. Likewise, the less time kids spend on their phones and tablets, the happier they are.

In fact, teens who spend three or more hours a day in sucked into a virtual reality raise their risk of suicide by more than 30 percent.

It’s easy to pin all of teens’ mental health woes on smart phones. While they clearly play a role, today’s teen are hit with a double whammy: industrialization has significantly impacted the human brain, and young people’s developing nervous systems are the most vulnerable.

The rates of childhood developmental disorders has exploded in the last 20 years, including ADHD, autism, OCD, and learning disabilities. These disorders are increasingly being linked to the effects of environmental toxins, poor diets, and stressful lifestyles in both pregnant women and children.

Although it’s up to parents to work with their teens to help them engage in activities other than Snapchat and Instagram, functional neurology and functional medicine help address the metabolic health of the young brain.

This involves addressing not only neurological imbalances that may have been in place before birth, but also inflammation, blood sugar imbalances, poor diet, and a sedentary lifestyle. After all, depression is increasingly being recognized as an inflammatory disorder.

Metabolic issues to look out for with brain development disorders include:

Many families notice rapid and significant changes in their teens’ behavior, mood, sociability, learning, and other brain-based signs.

Schedule a consultation to discuss how functional neurology could help if your teen suffers from depression.

Is the Teleneurology Exam Effective?