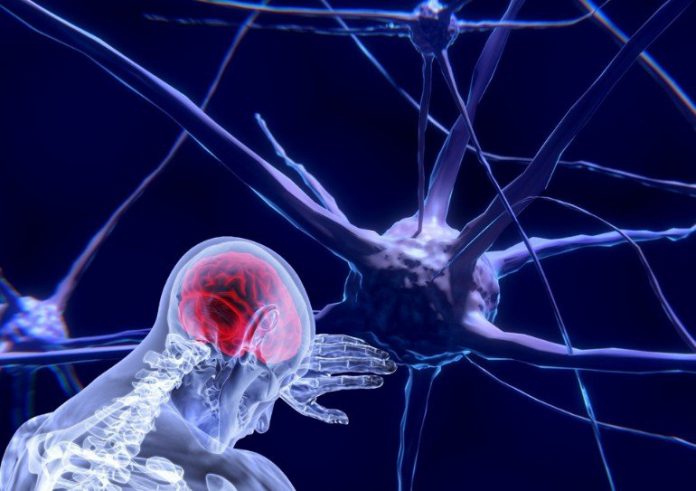 Summary: Astrocytes respond to cocaine exposure in the brains of mice by promoting the formation of new synapses.

Drugs of abuse, like cocaine, are so addictive due in part to their cellular interaction, creating strong cellular memories in the brain that promote compulsive behaviors. Researchers have tried to understand the formation of these memories in hopes of finding ways to disrupt them as a potential treatment for substance use disorder (SUD). A new study shows that cocaine use in mice leads to the formation of synapses by an unexpected architect: a type of cell called astrocytes.

The study appears in Biological Psychiatry, published by Elsevier.

Glia, a diverse class of brain support cells that includes astrocytes, were once thought of as the “glue” that holds neurons together, without a significant role in cognition or memory. In this study, Yan Dong, professor of Neuroscience at the University of Pittsburgh, Pittsburgh, PA, USA, and the study’s senior author, said: “We demonstrate that astrocytes respond to cocaine experience by promoting the formation of new synapses.” Synapses are the physical connection points between neurons and are thought to be the cellular substrate for embedding memory traces.

Like many cellular associations in the brain, these drug-induced synaptic connections are not conscious memories but rather a re-patterning of the brain that, in this case, contributes to addiction. “Memories associated with drugs of abuse can be extremely durable and often trigger drug relapse even after long abstinence,” said Dr. Dong.

John Krystal, MD, Editor of Biological Psychiatry, said of the study, “We often think of the response to cocaine as purely neural. Yet, here we see that supporting cells called astrocytes play a critical role in a lasting effect of repeated cocaine exposure.”

To investigate the synapse formation, the researchers bred transgenic mice in which they could visualize calcium signals, which astrocytes use to communicate with other cells. They focused on the nucleus accumbens, a region deep in the brain associated with reward, learning and addiction. The data showed that astrocyte signaling was required for the cocaine-induced synapse formation.

The team next performed behavioral experiments in which rats self-administered cocaine, an animal model of addiction. When the researchers blocked formation of the synapses, the rats did not seek cocaine after drug withdrawal in the same way that control rats did.

“Thus, these new synapses may constitute a unique set of neuronal substrates involved in cocaine-associated memories,” said Dr. Dong. “Our results provide an unexpected yet concrete target: glial-mediated synaptogenic signaling,” he added, suggesting that the new synapses might be manipulated for potential therapeutic benefit for substance use disorder.

Synaptogenesis is essential in forming new neurocircuits during development, and this is mediated in part by astrocyte-released thrombospondins (TSPs) and activation of their neuronal receptor, α2δ-1. Here, we show that this developmental synaptogenic mechanism is utilized during cocaine experience to induce spinogenesis and the generation of AMPA receptor–silent glutamatergic synapses in the adult nucleus accumbens shell (NAcSh).

These results establish that silent synapses are generated by an astrocyte-mediated synaptogenic mechanism in response to cocaine experience and embed critical cue-associated memory traces that promote cocaine relapse.

A New Replication Crisis: Research That Is Less Likely to Be True Is Cited...