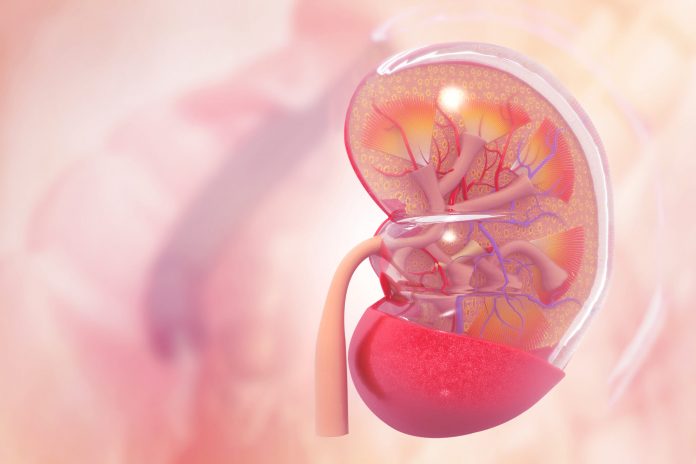 An independent association exists between obstructive sleep apnea (OSA) and acute kidney injury (AKI), and OSA may impact AKI progression, according to findings presented at the American Academy of Otolaryngology-Head and Neck Surgery Foundation (AAO-HNSF) 2022 Annual Meeting and OTO Experience, held in Philadelphia, Pennsylvania, September 10 to 14, 2022.

Researchers sought to ascertain the association between OSA and AKI and to identify the risk with confounding factors for AKI in OSA among residents of the United Kingdom (UK).

Researchers concluded that “OSA is independently associated with AKI and may have an impact on AKI progression.”

Co-occurrence of apathy and impulse control disorders in Parkinson’s disease » Department of Neurology...