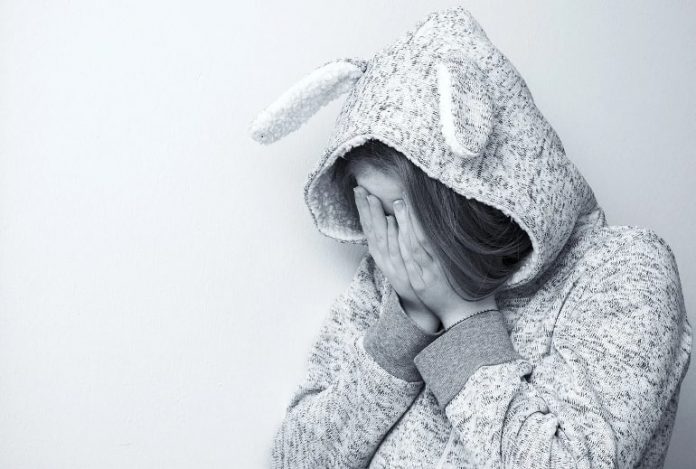 Summary: Delayed circadian rhythms and sleep disruptions may be a cause of teen depression, rather than a symptom that develops as a result of the mental health disorder.

New evidence suggests that sleep difficulties, long thought to be a symptom of adolescent depression, might actually come first.

A new paper, published in Nature Reviews Psychology and led by Flinders University, argues that a combination of adolescent sleep biology and psychology uniquely predispose young people to developing depression.

“Adolescents are the most chronically sleep-restricted sub-population across human development, in both western and eastern societies, with data from across the world suggesting they sleep too late and too little,” she says.

The researchers found that a combination of developmental changes to the biological systems that control sleeping and waking during this time in people’s lives, rather than factors like the use of technology in the evening, provide unique pathways to depression.

“The first factor is a slower build-up of sleepiness across the day, which delays the onset of sleep in older adolescents,” Dr. Richardson says.

“Although teens fall asleep later, school start times remain early, which means it is hard for young people to achieve an optimal 9.3 hours of sleep. And this sleep restriction in turn increases depression symptoms.

“Secondly, difficulty falling asleep is further worsened by a delay in circadian rhythm timing which occurs across adolescent development and having a late timed body clock is consistently associated with increased risk for depression”.

“Further research into the role of sleep in depression may also help us to develop more effective prevention approaches, so that we can stop the onset of depression, at least for some young people,” says Dr. Richardson, who is conducting a clinical trial at UWA where bright light therapy will be added to a common treatment for depression to see whether this improves outcomes for adolescents.

Flinders Institute for Sleep Health researcher Dr. Gorica Micic, also a co-author on the new article, says schools and communities could incorporate sleep education in curricula to support the well-being of young people at this vulnerable age.

“Given that underlying biological and physiological factors significantly contribute to this manifestation, basic sleep knowledge and what happens during sleep in adolescence can help young people better understand and manage their sleep,” Dr. Micic says.

“Families could support teen sleep and mental health by setting limits around bedtimes on school nights, while schools could allow students start classes at 8.30am or later and abstain from scheduling extra-curricular activities before school,” Dr. Short says.

About this sleep and depression research news

Sleep’s role in the development and resolution of adolescent depression

Two adolescent mental health fields — sleep and depression — have advanced largely in parallel until about four years ago. Although sleep problems have been thought to be a symptom of adolescent depression, emerging evidence suggests that sleep difficulties arise before depression does.

In this Review, we describe how the combination of adolescent sleep biology and psychology uniquely predispose adolescents to develop depression.

We describe multiple pathways and contributors, including a delayed circadian rhythm, restricted sleep duration and greater opportunity for repetitive negative thinking while waiting for sleep. We match each contributor with evidence-based sleep interventions, including bright light therapy, exogenous melatonin and cognitive-behaviour therapy techniques.

Such treatments improve sleep and alleviate depression symptoms, highlighting the utility of sleep treatment for comorbid disorders experienced by adolescents.