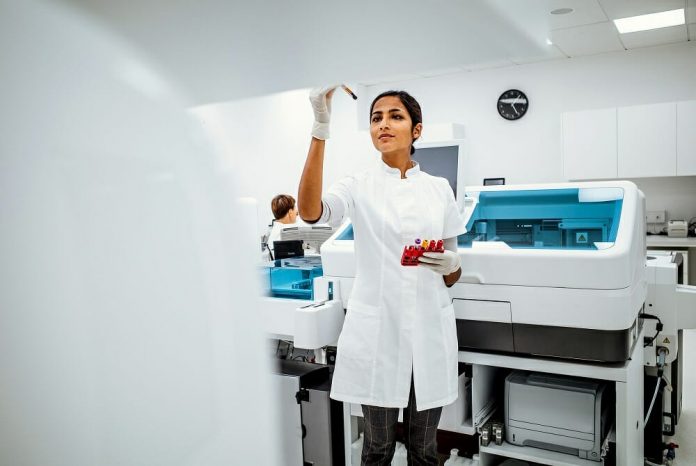 The use of circulating microRNAs (miRNAs) has demonstrated great potential as novel noninvasive biomarkers for the diagnosis of Parkinson disease (PD), according to a meta-analysis published in the journal Neurología.

Evidence suggests aberrant expression of various miRNAs plays a critical role in neurodegenerative disorders. This has prompted the researchers to systematically evaluate the accuracy of circulating miRNAs in the diagnosis of PD. miRNAs are endogenous, small noncoding RNAs of approximately 21 to 25 nucleotides in length, which regulate gene expression at the posttranscriptional level by targeting mRNAs, the researchers explained.

A meta-analysis was conducted for relevant studies on the subject based on the PRISMA (Preferred Reporting Items for Systematic reviews and Meta-Analyses) statement. They searched a variety of databases for studies (up to January 2022) that pertained to the topic, calculating pooled sensitivity, specificity, positive likelihood ratio (PLR), negative likelihood ratio (NLR), diagnostic odds ratio (DOR), and area under the curve (AUC) to test the diagnostic accuracy of the various studies. Subgroup analyses were performed as well, in order to identify any potential sources of heterogeneity.

According to the subgroup analysis, miRNA cluster demonstrated better diagnostic accuracy than miRNA simple. No publication bias was reported.

The study has several limitations. Although the researchers conducted a rigorous, comprehensive screening of the literature based on inclusion and exclusion criteria, some relevant articles still might have been overlooked. Further, because of different standards and limited research data, cut-off values were not extracted, which might have led to inconsistent conclusions. Additionally, since the control group included healthy individuals, the ability of miRNAs to differentiate PD from other types of parkinsonism remains unclear.

They added that the use of more high-quality studies on the subject is warranted, to further validate the findings from the current study.

Study helps explain why motivation to learn declines with age

An Interview with Janice Haaken