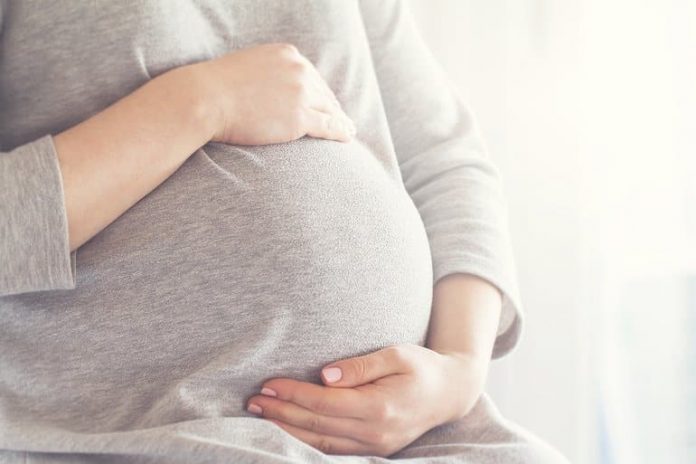 Researchers at the University of Toronto’s Leslie Dan Faculty of Pharmacy have uncovered mechanisms that help to explain how the breast cancer 1 susceptibility protein (BRCA1), best known for its role in suppression of breast cancer, helps to prevent developmental disorders and how alcohol exposure may increase the risk of these disorders.

“Someone with a BRCA1 deficiency due to their genetics or environmental factors might be at a greater risk of fetal alcohol spectrum disorders following alcohol exposure during gestation,” says Drake. “By knowing a contributing mechanism for how this deficiency leads to DNA damage, it may be possible to develop therapeutics that target the mechanism and lower the risk of adverse developmental outcomes.”

Wells’s lab focuses on reactive oxygen species (ROS), which are activated forms of oxygen that can damage biological molecules such as proteins, lipids and DNA, consequently leading to cancer, neurodevelopmental disorders or other conditions. Recent work in his lab has examined the effect of alcohol on ROS-mediated DNA damage formation and fetal development.

Throughout Drake’s Ph.D. research, she studied how a deficiency in the BRCA1 DNA repair protein increases ROS formation and ROS-mediated DNA damage in the fetus, as well as how a single fetal alcohol exposure affects DNA repair and developmental gene expression, protein degradation, BRCA1 protein levels and even and ROS-mediated changes in behavior.

Using a preclinical model, Drake found that the BRCA1 protein has an important role in suppressing the activity of an enzyme that produces ROS—when the model had low levels of BRCA1 protein, the enzyme produced greater amounts of damaging ROS.

Importantly, when she exposed BRCA1-deficient models to a single dose of alcohol equivalent to a human consuming four to six drinks, BRCA1 levels decreased even further. BRCA1-deficient mice who were exposed to a single dose of alcohol during the fetal period of development exhibited behavior that differed from animals with normal levels of BRCA1 following a fetal alcohol exposure, suggestive of a neurodevelopmental disorder.

These results give a clearer understanding of how a BRCA1 deficiency may enhance the risk of fetal alcohol spectrum disorders following a single alcohol exposure in the fetal period of development.

Drake completed her research and defended her thesis in March 2021. In June, she began working as a toxicology associate at a consulting company in the pharmaceutical and biotechnology sector where she uses some of the practical skills she gained during her Ph.D. to review preclinical studies and write reports for regulatory filings.

“My coursework, including the collaborative specialization in biomedical toxicology, a teaching assistant position for the pharmacy introductory toxicology course and constituents of my research are directly applicable to what I do now,” she says. “Seeing the assays and principles I learned about being commonly used in the real world have affirmed how important this information is.”

Drake found that the Leslie Dan Faculty of Pharmacy offered many opportunities for graduate students to learn, network and form collaborations. She participated in student groups including the Pharmaceutical Sciences Graduate Student Association and the American Association of Pharmaceutical Scientists U of T chapter—both of which she found helpful to meet other students, learn about new experimental approaches and form research collaborations.

She also says that Wells’s mentorship helped her gain skills and confidence that have helped in her new career. She has had opportunities to present and build her professional network at conferences, and says she always felt encouraged and supported to take initiative with her project and push it further than originally planned.

“Professor Wells gave me a lot of flexibility and support to be involved in managing different laboratory components and learning various skills that I wouldn’t necessarily have acquired if I was reliant on my supervisor all for all experimental resources,” Drake says. “He encouraged me to find tools and strategies to solve problems in the lab, and this is beneficial to carrying out tasks in my career now.”

Wells, who has supervised many students over his career, says mentoring is one of the most important and satisfying parts of his job.

“Every student has different abilities and interests, and the goal is to help each one develop to their own fullest potential, expanding the breadth and depth of their research and enhancing the quality of their publications and their career success,” says Wells. “The accomplishments of students like Danielle are a great source of pride to the supervisor and contribute to a form of intellectual immortality.”

This is the first in vivo evidence of NOX regulation by BRCA1, and of EtOH-induced, ROS-mediated depletion of BRCA1, revealing novel mechanisms of BRCA1 protection in FASD.

Aging Amplifies the Retention of Irrelevant Info in Our Memory

Psychiatry Is the Cause, Not the Solution