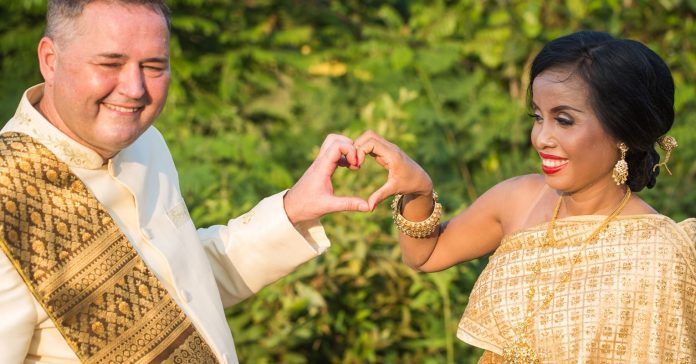 America is not a melting pot. Maybe it was in the 18th century when this phrase was first coined. At that time the “new race of men” being forged included immigrants who were already culturally, ethnically, and racially pretty indistinct. Modern America cannot afford to sacrifice culture and individuality in favor of oneness.

An alternative metaphor, “the salad bowl,” emerged during the 1960s, citing individual ethnic groups as ingredients in a salad, each bound only by American governance (the dressing). However, 60 years later, the struggle between total assimilation (the promise of Americanizing into the melting pot) and biculturalism (the card-carrying preservation of cultural identities) rages on. This same struggle is reflected in each bicultural individual in America.

“Being bicultural makes me feel special and confused. Special because it adds to my identity: I enjoy my Indian culture, I feel that it is rich in tradition, morality, and beauty; confused because I have been in many situations where I feel being both cultures isn’t an option. My cultures have very different views on things like dating and marriage. I feel like you have to choose one or the other.” – 19-year-old second-generation Indian American

Being bicultural can elicit both pride and shame, and it is not uncommon for confusion and uncertainty to arise in individuals when their coexisting cultural identities clash. There is no agreed-upon operational definition of biculturalism, which reflects the uniqueness of bicultural individuals. However, for the purposes of this post, we define bicultural individuals as those whose cultural practices, values, and identifications reflect two cultures (i.e., ethnic minorities, interracial individuals, immigrants, adoptees, or even those who have studied abroad).

Biculturalism can also be understood through the lens of acculturation (the process of learning or adapting to a new culture). It was earlier believed that acculturation and assimilation, the one-directional, irreversible process of assuming the new mainstream culture and casting off one’s original ethnic culture, were synonymous. However, the bi-dimensional model of acculturation posits that bicultural individuals must confront two central issues:

The integration of two cultures (as compared with assimilation, marginalization, and separation) leads to social and cognitive flexibility. Furthermore, compared to the other strategies, fully integrating both cultures can facilitate the individual to gain wider behavioral repertoires and competencies that can potentially protect them against maladjustment both psychological (e.g., anxiety, loneliness) or sociocultural (e.g., interpersonal conflicts, intercultural miscommunication).

Is Biculturalism an Advantage or Disadvantage?

Each manifestation of biculturalism is predicated on an inherent aptitude for cultural frame switching or the shifting of cultural mindset in response to a cultural cue. This ability to flexibly navigate interactions produces in bicultural individuals advanced reasoning skills and adaptivity.

Having a foot in two worlds, or, in some cases, having to hop between many, gives bicultural individuals the opportunity to constantly practice social and cultural understanding. Additionally, for bilingual-bicultural individuals, speaking two or more languages may pay out cognitive advantages, such as multitasking and processing conflict.

Being a bicultural individual has many advantages, although navigating a bicultural identity is not as simple as it may seem. Especially for today’s youth, it can be difficult to feel “different,” and subscribing to two or more cultures can leave individuals feeling poles apart. The normlessness of biculturalism can cause identity confusion and internal conflict. Therefore, embracing one’s cultural dualism is imperative to negotiate biculturalism.

This is a growingly critical issue as the number of bicultural individuals is rapidly increasing. In 2010, there were 9 million people in the U.S. who identified as bicultural. According to the 2020 U.S. Census, there are now 33.8 million people who report being of more than one race. In fact, research has shown that individuals who embrace both the mainstream and their origin’s culture report greater psychological well-being. It is important for us to embrace not only individual cultural identities but rather the identity of being bicultural, free-standing. Being bicultural is a unique and noteworthy identity unto itself.