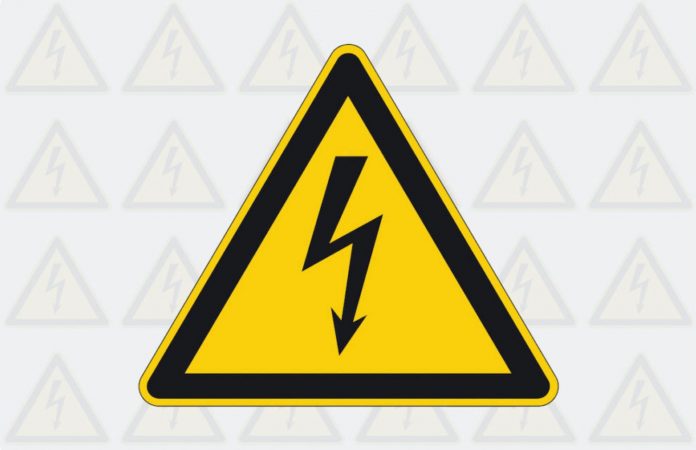 Electroconvulsive therapy (ECT) is still given to approximately 2,500 people in England annually. A course of ECT consists of 6-12 sessions in which an electric current is applied to the brain, causing a seizure. The National Institute for Health and Care Excellence (NICE), which draws up evidence-based guidelines for UK clinical practice, published guidelines in 2003 that noted that there was very limited evidence for the effectiveness or safety of this procedure, and made an urgent call for more research. More recently, 26 Members of Parliament (MPs), including the shadow minister for Mental Health, Dr. Rosena Allin-Khan, have called for an independent enquiry into the practice and regulation of ECT.

Guest blog: Call for an independent review into the practice of ECT

The recently published draft NICE Guidelines for Depression in Adults revisited ECT along with their other recommendations. However, none of the serious concerns NICE raised about ECT in 2003, or since, have been addressed. Consultation on the draft closed on January 12.

An open letter from 50 people, including 18 ECT patients and relatives, 12 psychiatrists, and 7 professors, has been sent to NICE, and the government, calling for the ECT section of the draft guidelines to be ‘radically rewritten’ to avoid putting patients’ safety at risk.

The letter lists the ten most important flaws in the draft guidance:

‘Failure to address these concerns would represent a wilful neglect of patient safety, and a breach of NICE’s own commitment to evidence-based practice. …We trust the committee will, even at this late stage, and in line with its own principles and procedures, reconsider’.

One of the signatories is Dr. Sue Cunliffe who is no longer able to work because of the brain damage caused by ECT. She commented, in a media release about the letter:

‘NICE’s failure to produce strong, evidence-based guidelines in the past contributed to my ending up brain-damaged. Their new draft guidelines are a breach of their own principles and would be a massive step backwards, giving psychiatrists the green light to practise even more unsafely than was the case when they damaged my brain’

Another signatory is Dr. Chris Harrop, who co-authored two recent independent audits of ECT practice in England which identified multiple flaws, including in monitoring for memory loss and in ECT information leaflets. He wrote:

‘Passing responsibility for setting standards to the Royal College of Psychiatrists’ ECT Accreditation Service, as suggested in the draft, would be like asking a drug company to set safety standards for its own drugs. The conflict of interest is blatantly clear.’

‘Despite our making sure that the committee was aware of recent research into how badly ECT is currently being administered, they have produced a negligent draft which abandons the principles of evidence-based medicine. Dropping the call they have been making for 20 years for robust research into efficacy and safety would be a chilling development.’

‘Something has gone seriously wrong at NICE to produce such a blatantly inadequate document that would inevitably put patients’ safety at risk. Professionals and patients have been campaigning about this for years. We hope they have sufficient  integrity to reconsider’.

‘While there has been some good progress in NICE’s draft guidance on depression in relation to access to different therapies, we urgently need to see that progress built on further by NICE re-appraising the effectiveness and safeguards around the use of ECT. We know that some people have found it effective for improving symptoms of mental health problems – particularly depression – when nothing else has worked while others have experienced serious adverse side effects. This re-appraisal must involve people with lived experience of depression and ECT and must be timely so as not to further delay the introduction of the new treatment guidance. We also need to see NICE make recommendations relating to better data collation and reporting for those who have experienced adverse side effects as a result of ECT.’

British solicitors Freeths LLP are currently preparing claims on behalf of patients who have suffered long-term memory loss as a result of ECT administered without their informed consent.

Meanwhile, in the USA, a manufacturer of ECT machines has filed for bankruptcy because so many lawsuits have been filed against it that it can no longer get insurance.

The Sciatic Nerve and that Tingling Leg

Tips for Families Dealing with Substance Use

Tackling the Growing Problem of Overmedication

The Abusive Society: Why Abuse Seems to Reach Into Every Corner of Modern Life