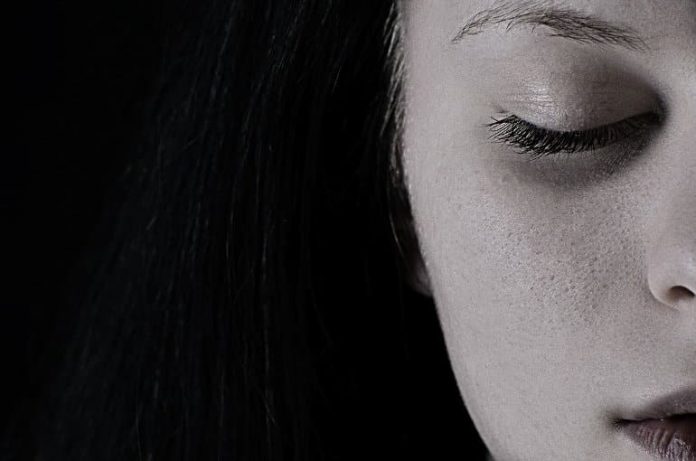 Summary: Researchers found alterations in different parts of the brain in males and females with severe depression. The findings also reveal a specific biomarker for depression in blood samples of women.

A team of Université Laval scientists may have discovered why severe depression affects women and men differently, according to a study published today in Nature Communications.

The researchers examined the brains of people with depression at the time of death and discovered alterations located in different parts of the brain for each sex. They also identified a potential depression biomarker in women.

“Depression is very different between men and women,” said lead author Caroline Ménard, professor at the Faculty of Medicine at Université Laval and researcher at the CERVO Brain Research Centre. “In women, the disease is twice as common, the symptoms are different, and the response to antidepressants is not the same as in men. Our goal was to find out why.”

In a previous study, Caroline Ménard’s team showed that prolonged social stress in male mice weakened the blood-brain barrier separating the brain from peripheral blood circulation. These changes were due to the loss of a protein called claudin-5 and were evident in the nucleus accumbens, a part of the brain associated with reward and the control of emotions. The researchers found the same thing in the brains of men suffering from depression at the time of their death.

When Professor Ménard and her team repeated the experiment in female mice, they found that the brain barrier alterations caused by claudin-5 loss were located in the prefrontal cortex. Their findings were the same when they examined the brains of women suffering from depression at the time of their death. In men, however, the blood-brain barrier of the prefrontal cortex was not affected.

“The prefrontal cortex is involved in mood regulation, but also in anxiety and self-perception,” explained Professor Ménard. “In chronically stressed male mice and in men with depression, this part of the brain was unaltered. These findings suggest that chronic stress alters the brain barrier differently according to gender.”

As they investigated further, the researchers discovered a blood marker linked to brain barrier health. The marker, soluble E-selectin, is an inflammatory molecule found at higher concentrations in the blood of stressed female mice. It is also present in blood samples of women with depression, but not in men.

“Today, depression is still diagnosed through questionnaires,” said Ménard. “Our group is the first to show the importance of neurovascular health in depression and to suggest soluble E-selectin as a depression biomarker. It could potentially be used to screen for and diagnose depression. It could also be used to measure the efficacy of existing treatments or treatments in development. But first, large-cohort clinical studies will need to be conducted to confirm the biomarker’s reliability. These breakthroughs would not have been possible without the individuals and families who donate to the Douglas Bell Canada Brain Bank and the Signature Bank in Montréal.”

By comparing the endothelium cell-specific transcriptomic profiling of the mouse male and female PFC, we identify several pathways and genes involved in maladaptive stress responses and resilience to stress. Furthermore, we confirm that the BBB in the PFC of stressed female mice is leaky. Then, we identify circulating vascular biomarkers of chronic stress, such as soluble E-selectin. Similar changes in circulating soluble E-selectin, BBB gene expression and morphology can be found in blood serum and postmortem brain samples from women diagnosed with MDD.

Altogether, we propose that BBB dysfunction plays an important role in modulating stress responses in female mice and possibly MDD.

A Profile of Mad in the UK

Impact of Tardive Dyskinesia on Caregivers’ Well-Being and Daily Life