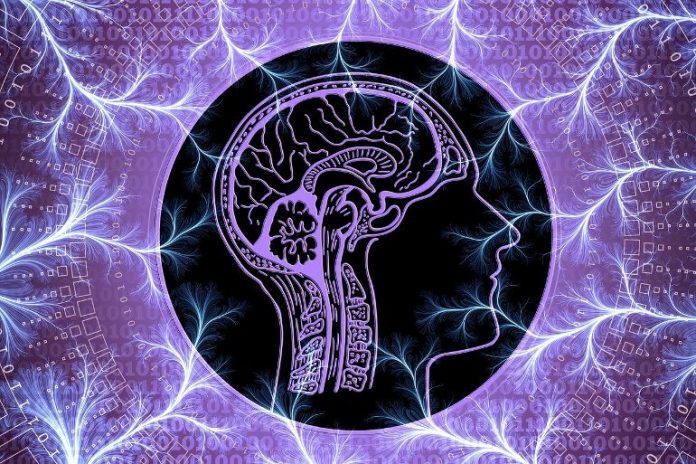 Summary: Researchers have identified a link between misshapen, fast replicating tau proteins, and accelerated cognitive decline. The findings shed new light on the development and progression of Alzheimer’s disease.

An international team led by Case Western Reserve University’s School of Medicine has made a significant breakthrough in understanding why Alzheimer’s disease progresses so rapidly in some people that they die within three years.

The researchers found a link between strains of misshapen and fast-replicating tau protein and accelerated cognitive decline—a critical result that illuminates the variations in Alzheimer’s disease and could help lead to more precise diagnoses and targeted therapies.

“For the first time, we established the link between the behavior of tau protein in the test tube and the clinical duration of the disease in patients,” said Jiri Safar, a professor in the departments of pathology, neurology, and neurosciences at the Case Western Reserve School of Medicine.

“What the research says in general is that Alzheimer’s is not a single disease. There is a spectrum, and different cases have distinct biological drivers of the progression—and they should be handled as separate diseases.”

“We have to understand the disease and then sort it out into the different subsets or categories,” Safar said, “and that’s effectively where we are now with Alzheimer’s disease.”

Safar hopes the research will help dispel the public perception that people with Alzheimer’s disease will likely decline slowly over eight to 10 years; 10% to 30% have the rapidly progressing form of the disease.

“We’re talking about 600,000 to 1.8 million patients in the United States alone,” he said. “So now we can think about it in the same way we clinically handle malignancies like breast cancer or pulmonary cancer—that different cancers have very different prognoses and therapeutic strategies.”

The next step is to translate the tools used in the study to clinical practice and identify people at high risk for rapid disease progression and then to tailor treatments to the diagnosis.

The Alzheimer’s disease research follows Safar’s groundbreaking work involving prion proteins. He and colleagues discovered that when prions become misfolded they can replicate and damage the brain. They used concepts and tools developed in the prion work to investigate the mechanisms of misfolded proteins and applied them to tau protein and Alzheimer’s disease.

They knew that genetic and environmental factors linked to the increased risk of developing Alzheimer’s disease explained about 30% of cases. In the recent research, they sought to understand the other 70%.

The scientists examined brain samples from 40 people who died of Alzheimer’s disease—roughly half had lost cognitive functions slowly over years and the rest declined quickly and died in less than three years.

The researchers found that in rapidly progressing cases, the cores of tau protein particles were shaped differently, meaning they had different structural organizations. Moreover, using processes they previously developed, they found that these misfolded tau species—like prions—can replicate more rapidly in test tubes. They also deepened their understanding of the impacts of different structures and characteristics of abnormal tau and determined the attributes that predicted the speed of replication.

Although genetic factors play a main role in determining the risk of developing Alzheimer’s disease (AD), they do not explain extensive spectrum of clinicopathological phenotypes. Deposits of aggregated TAU proteins are one of the main predictors of cognitive decline in AD.

We investigated the hypothesis that variabilities in AD progression could be due to diverse structural assemblies (strains) of TAU protein. Using sensitive biophysical methods in 40 patients with AD and markedly different disease durations, we identified populations of distinct TAU particles that differed in size, structural organization, and replication rate in vitro and in cell assay. The rapidly replicating, distinctly misfolded TAU conformers found in rapidly progressive AD were composed of ~80% misfolded four-repeat (4R) TAU and ~20% of misfolded 3R TAU isoform with the same conformational signatures.

These biophysical observations suggest that distinctly misfolded population of 4R TAU conformers drive the rapid decline in AD and imply that effective therapeutic strategies might need to consider not a singular species but a cloud of differently misfolded TAU conformers.