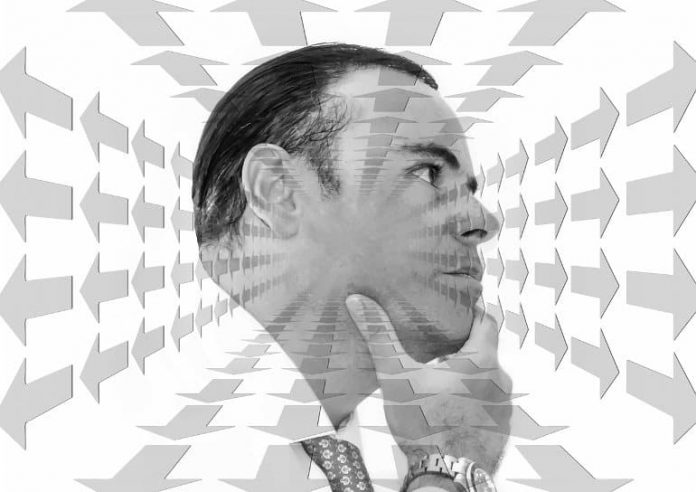 Summary: When presented with a moral decision in their native language by people with a foreign accent, people tend to make more rational decisions.

When people are presented with a moral dilemma in their native language but the words are spoken with a foreign accent, it appears that they make more rational decisions.

This was revealed in research that Susanne Brouwer of Radboud University and Alice Foucart of Nebrija University in Madrid carried out among Dutch and Spanish participants. On 13 December, the two researchers published the results of their study in a special issue of Brain Sciences that focuses on the “foreign language effect.”

In their article, both of the linguists built on earlier research that showed that language influences moral decision-making. “People make more rational decisions in their second language than in their native language; we call this the Foreign Language Effect,” explains linguist Susanne Brouwer.

Brouwer and Foucart wanted to carry out further research to see whether this effect was also prevalent in foreign accents. For this purpose, they presented 435 Spaniards and Dutchmen with two moral dilemmas in which the participants were given the choice of sacrificing one person in order to save five people.

During these experiments, the researchers found that the same effect was prevalent for accents as had previously been found in languages: in other words, there is a Foreign Accent Effect.

“There are obviously differences between each accent, but if you look at the combination of accents, you can see that people react more rationally to a dilemma that is uttered in their native language with a foreign accent than to the same dilemma when it is uttered without an accent. This means that people are more likely to sacrifice one person in order to save five people when they hear a foreign accent. In other words, a foreign accent is another linguistic context that may influence people’s behavior.”

The researchers will also be carrying out follow-up research, essentially so that they can strengthen their research results and so that they can gain more insight into explanations for the Foreign Accent Effect. Brouwer claims that the research has now clearly shown that we need to be more aware of the effect that foreign languages and accents have on our moral decision-making.

About this decision making research news

Is There a Foreign Accent Effect on Moral Judgment?

Recent studies have shown that people make more utilitarian decisions when dealing with a moral dilemma in a foreign language than in their native language. Emotion, cognitive load, and psychological distance have been put forward as explanations for this foreign language effect.

We tested this hypothesis by presenting 435 participants with two moral dilemmas, the trolley dilemma and the footbridge dilemma online, either in a native accent or a foreign accent. In Experiment 1, 184 native Spanish speakers listened to the dilemmas in Spanish recorded by a native speaker, a British English or a Cameroonian native speaker. In Experiment 2, 251 Dutch native speakers listened to the dilemmas in Dutch in their native accent, in a British English, a Turkish, or in a French accent.

Results showed an increase in utilitarian decisions for the Cameroonian- and French-accented speech compared to the Spanish or Dutch native accent, respectively. When collapsing all the speakers from the two experiments, a similar increase in the foreign accent condition compared with the native accent condition was observed. This study is the first demonstration of a foreign accent effect on moral judgements, and despite the variability in the effect across accents, the findings suggest that a foreign accent, like a foreign language, is a linguistic context that modulates (neuro)cognitive mechanisms, and consequently, impacts our behaviour.

More research is needed to follow up on this exploratory study and to understand the influence of factors such as emotion reduction, cognitive load, psychological distance, and speaker’s idiosyncratic features on moral judgments.