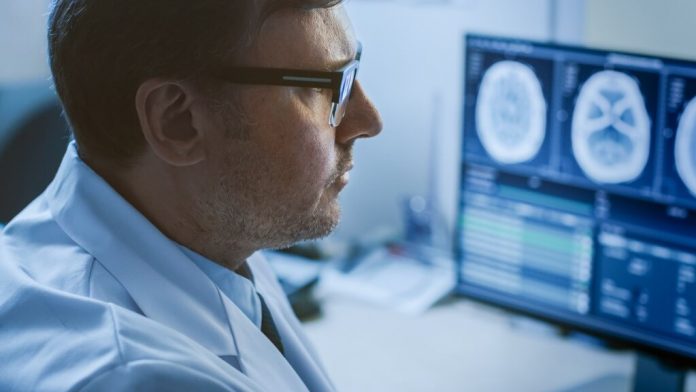 The efficacy and cost effectiveness of intraoperative neuromonitoring (IONM) can be difficult to determine.

The perceived usefulness of IONM, according to Christopher Halford, the END (electroneurodiagnostic) program director at the University of Utah Hospital in Salt Lake City, is often based on benefit or cost. Surgeons may not see a practice that frequently detects no complications at all as necessary for routine procedures.

Halford, however, can cite an example of when IONM recognized a problem that may have resulted in paralysis. For that patient, retaining the ability to walk was “priceless.”

Full audio of our interview with Christopher Halford below

Debates over the need for monitoring in non-complex, routine operations stem from controversies over the efficacy of IONM and its cost effectiveness. Including it with a procedure can increase total hospital costs by 11 percent, Halford’s said during a presentation at the ASET Annual Conference in August. IONM is not proven to reduce the length of hospital stay.

Halford’s lecture focused on two cases. The first involved a 62-year-old male undergoing a posterior lumbar fusion. The patient had radiculopathy and other related symptoms, which Halford said is not usually the sort of case hospitals choose to monitor.

“The patient wasn’t considered at high risk for anything,” Halford explain. “We had a major complication. If we wouldn’t have been monitoring this case – which is fairly common, there are a lot of doctors that don’t monitor this type of case — there was the potential the patient could have woken up paralyzed from the waist down and there would have been no good reason.”

The second case was a 72-year-old female undergoing carotid endarterectomy (CEA). Halford said monitoring identified an issue that very likely would have resulted in the patient having a major sensory deficits or worse, which was not detected except by IONM.

Click below to listen to a  Neurology Insight’s interview with Halford that took place at ASET.

New Type of Nerve Cell in the Retina Discovered

‘Be a Man’: Why Some Men Respond Aggressively to Threats to Manhood