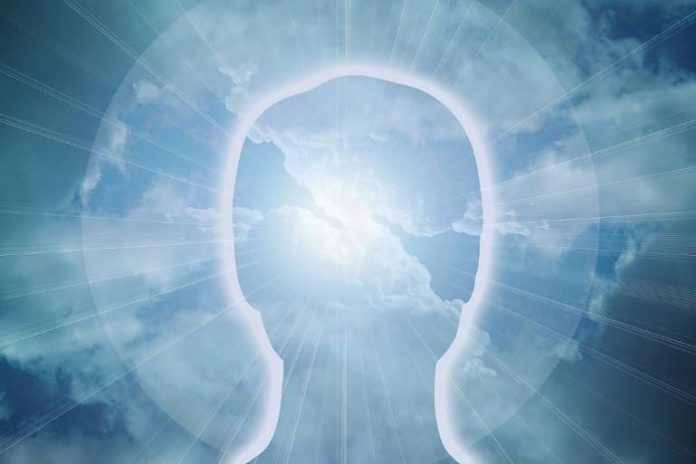 Imagine passing an exam, and thinking your success was down to the socks you wore or the number of biscuits you’d eaten, rather than the hours of study you’d put in.

This is an issue of ‘credit assignment’, where a person or animal attributes the wrong outcome to an event, exists in a variety of psychiatric disorders, like addiction or OCD where people still believe that drug consumption on engaging in certain rituals will lead to positive outcomes.

While currently developed in an animal model, this line of research and the use of TUS could one day be applied to clinical research to tackle psychiatric conditions where maladaptive decisions are observed.

Led by the University of Plymouth and published in the journal Science Advances, the study shows that credit assignment-related activity in the lateral prefrontal area of the brain, which supports adaptive behaviors, can be safely and quickly disrupted with TUS.

After stimulating this brain area, the animals in the study became more exploratory in their decisions. As a consequence of the ultrasound neuromodulation, behavior was no longer guided by choice value—meaning that they could not understand that some choices would cause better outcomes—and decision-making was less adaptive in the task.

The study also showed that this process remained intact if another brain region (also part of the prefrontal cortex) was stimulated; showing for the first time how task-related brain modulation is specific to stimulation of areas that mediate a certain cognitive process.

First author, Dr. Elsa Fouragnan—UKRI Future Leader Fellow at the University of Plymouth—says that “The brain is like a mosaic—there are multiple parts doing different things. Each part may be linked to a certain behavior. The challenge is first to know whether this behavior is causally linked to a certain brain region. Only brain stimulation allows you to answer this question.”

“The second challenge is that if you disrupt or modulate one part, then it can affect several others, so we need to understand how brain areas work together, and how they affect each other if one is stimulated or disrupted.”

“The really interesting finding in this study is not only discovering where certain decision making activities take place, but also how neuromodulation can change these and associated behaviors. We hope that this can pave the way to new studies in humans, particularly in patients experiencing mental health issues.”

Credit assignment is the association of specific instances of reward to the specific events, such as a particular choice, that caused them.

Without credit assignment, choice values reflect an approximate estimate of how good the environment was when the choice was made—the global reward state—rather than exactly which outcome the choice caused.

Combined transcranial ultrasound stimulation (TUS) and functional magnetic resonance imaging in macaques demonstrate credit assignment–related activity in prefrontal area 47/12o, and when this signal was disrupted with TUS, choice value representations across the brain were impaired. As a consequence, behavior was no longer guided by choice value, and decision-making was poorer.