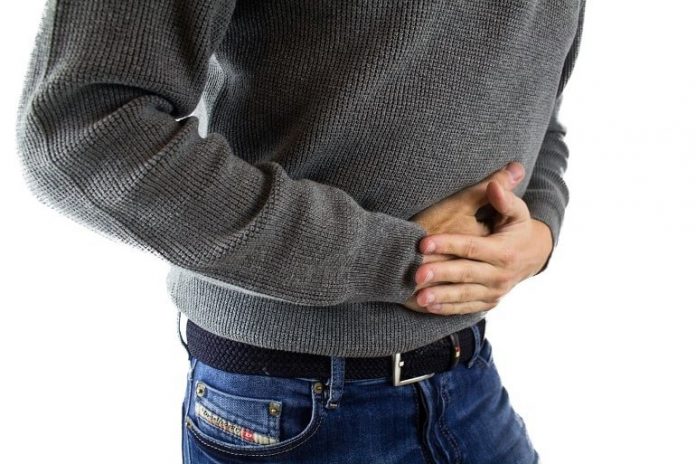 Summary: The vascular barrier in the choroid plexus locks down access to the brain in response to gut inflammation that causes IBD. The dysregulated activity of the gut-brain vascular axis appears to protect the brain from inflammation. However, the mechanism may increase the risk of both cognitive and mental health problems associated with IBD.

In response to gut inflammation, such as that caused by inflammatory bowel disease (IBD), the vascular barrier in the brain choroid plexus closes, locking down access to the brain, according to a new study.

While this gut-brain vascular axis deregulation likely protects the brain from inflammation, the findings suggest it may also result in the various cognitive and psychiatric symptoms that are occasionally associated with IBD.

While often linked to intestinal inflammation, IBD can also cause a wide variety of symptoms in other organs outside the gut – as much as 40% of patients with IBD also present with psychiatric symptoms like anxiety or depression. While the gut-brain axis is thought to be involved in driving these symptoms, related mechanisms are unknown.

Using a mouse model of intestinal inflammation, Sara Carloni and colleagues identified a potential pathogenic link between IBD and its associated mental comorbidities.

However, in doing so, the process also potentially impairs communications between organs and may hinder brain function. I

Thus, the mental deficits observed alongside IBD may be a consequence of the deregulation of the gut-brain vascular axis, the authors say, a finding which could be leveraged to develop therapeutic targets in treating some behavioral disorders.

About this neuroinflammation research news

Original Research: The findings will appear in Science