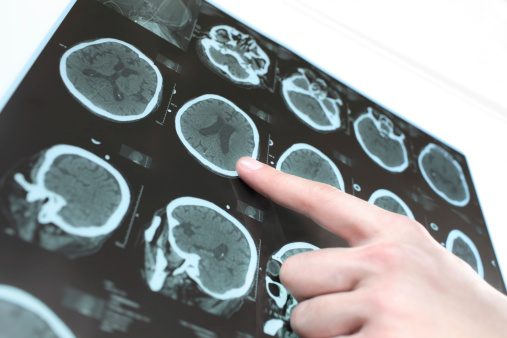 Urate-elevating inosine treatment had no beneficial effect on the rate of clinical disease progression among patients with newly diagnosed Parkinson disease (PD), according to study results published in JAMA.

Prior studies have suggested that urate, the main antioxidant circulating in human plasma, may play a role in disease progression among patients with PD, prompting a phase 2 trial of oral inosine, a metabolic precursor of urate that was shown to be safe and tolerable. The objective of the current phase 3 trial was to assess the impact of inosine on disease progression in patients with early PD.

The randomized, double-blind, placebo-controlled trial included 298 patients with PD from 58 US sites. Study participants were randomized to receive inosine (149 patients) or placebo (149 patients).

The primary outcome was the rate of clinical progression in early PD after 2 years, according to rate of change in the Movement Disorder Society Unified Parkinson Disease Rating Scale (MDS-UPDRS; parts I-III) total score, prior to initiating dopaminergic drug therapy.

In September 2018, the data and safety monitoring board reviewed the second prespecified, nonbinding interim analysis for early stopping due to efficacy or futility of inosine treatment and as the results met the prespecified criterion for futility, the study was closed early with 273 (92%) of the randomized participants (49% women; mean age, 63 years) completing the study.

Clinical progression of PD was not slowed by long-term treatment with oral inosine dosed to elevate serum urate, as the rate of changes in MDS-UPDRS parts I-III score was 11.1 points per year among patients that received inosine, compared with 9.9 points per year among those in the placebo group (P =.18).

Similarly, no significant benefit of inosine was seen on any secondary clinical measure of PD or on a dopamine transporter imaging biomarker of nigrostriatal dopaminergic neuron loss over 2 years.

“Among patients recently diagnosed as having PD, treatment with inosine, compared with placebo, did not result in a significant difference in the rate of clinical disease progression. The findings do not support the use of inosine as a treatment for early PD, concluded the researchers.

“Antidepressants Should Be Avoided in Bipolar Depression”