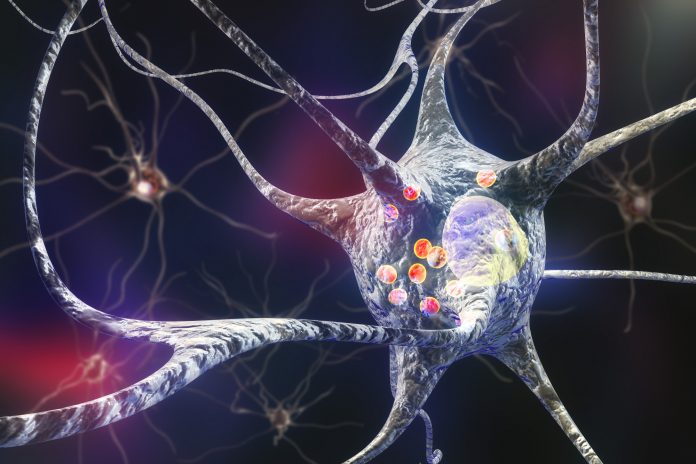 While genome-wide association study (GWAS) has significantly improved the understanding of the genetic architecture of PD, limited data exist on the association of the variants with specific biological mechanisms.

The objective of the current study was to carry out TWAS to assess candidate genes associated with PD and to understand the mechanisms that underlie genetic risk factors for the movement disorder.

Using data on 15,056 patients with PD 18,618 proxies, and 449,056 controls from the most recent PD GWAS, including genotyping and transcriptome data from 13 brain tissues, 18 genes significantly associated with PD were identified.

Among the 18 genes, conditional and joint analyses identified 8 independent genes, including 4 new genes at known PD loci: CD38, LRRC37A2, RNF40, and ZSWIM7. The data suggest that several of the GWAS significant signals on PD could be driven by genetically regulated gene expression.

The most significant TWAS gene identified, LRRC37A2, is located at the end of MAPT locus, and was associated with PD in all 13 brain tissues, including the hypothalamus and the nucleus accumbens basal ganglia. The researchers showed that LRRC37A2 accounts for 0.855 of the GWAS signal at its loci, and ZSWIM7 accounts for all the GWAS signals at its loci.

A total of 166 phenotypes associated with the single nucleotide polymorphisms in the final model of the TWAS were identified, including activities such as neurological, psychiatric, and cognitive. Additionally, 5 phenotypes were negatively correlated with PD, including 3 impedance measures, heel bone mineral density, and current tobacco smoking.

“[W]e prioritized genes that are likely to affect PD by using a TWAS approach and identified phenotypes associated with PD,” concluded the researchers.

Kids on Psychiatric Drugs: Where Are They Now?