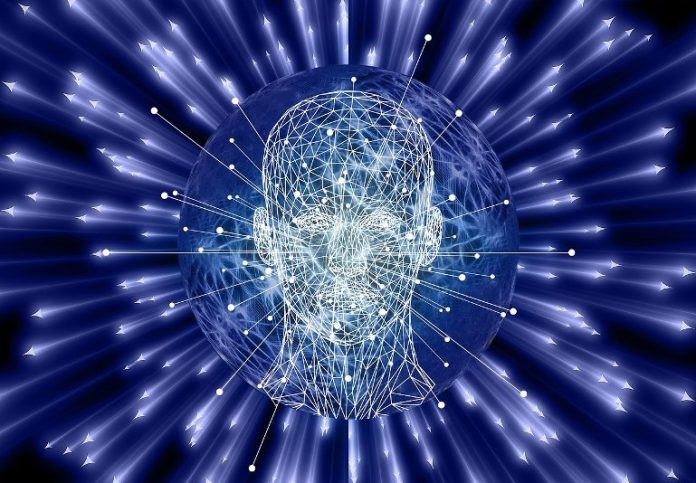 Summary: Study finds a link between post-traumatic brain activity and an increase in anxiety symptoms six months after a traumatic event.

The research, published in the American Journal of Psychiatry, is part of the NIMH-funded AURORA study, a large-scale, multisite study that followed more than 3,000 people for up to a year after exposure to a traumatic event.

Evidence from previous studies suggests that it’s common for people to show a wide range of responses after a traumatic experience, such as a natural disaster or serious accident. One person may show initial symptoms that diminish naturally over time, while another may have long-lasting symptoms that make it difficult to carry out everyday activities. These different responses do not fall neatly into existing diagnostic categories and, although there are known risk and resilience factors associated with mental health outcomes, researchers aren’t yet able to predict how a specific person will fare after experiencing a traumatic event.

Using a variety of neurobiological, behavioral, and self-report measures, the AURORA study researchers hope to develop a comprehensive picture of the factors that play a role in trauma survivors’ mental health over time. To help advance this effort, AURORA study data will be made available to the broader research community through the NIMH Data Archive.

As part of the study, Jennifer Stevens, Ph.D., of Emory University in Atlanta, led an investigation of post-trauma brain activity in an initial group of 69 AURORA participants who were seen in an emergency department following a car crash. Stevens and colleagues hypothesized that different patterns of stress-related brain activity may predict participants’ long-term mental health symptoms across a range of diagnoses.

Two weeks after the accident, the participants had their brain activity measured via functional MRI while they completed a series of standard computer-based tasks. The tasks assessed their brain activity in response to social threat cues, reward cues, and situations that required them to inhibit a response.

Over the next six months, the participants also completed digital surveys in which they self-reported symptoms of post-traumatic stress disorder (PTSD), depression, dissociation, anxiety, and impulsivity.

The researchers then performed the same analyses with a separate group of 77 AURORA participants who also were seen in an emergency department following exposure to a range of traumatic events not limited to car crashes. In this group, they found evidence for three of the four profiles: reactive/disinhibited, low-reward/high-threat, and inhibited. These profiles were not correlated with other demographic, health-related, trauma-related, or site-specific characteristics.

Looking at participants’ brain activity profiles in relation to their mental health outcomes, Stevens and co-authors found that participants with the reactive/disinhibited profile—those who showed high activity related to both threat and reward—reported higher levels of symptoms of both PTSD and anxiety over the six-month follow-up period compared with the other profiles.

The researchers found no association between any of the brain activity profiles and other mental health outcomes, such as symptoms of depression, dissociation, or impulsivity.

The link between high reward reactivity (as part of the reactive/disinhibited profile) and long-term symptoms was unexpected, as previous studies indicated an association between low reward reactivity and post-trauma PTSD and depression. The divergent findings could be explained by the fact that reactivity to reward and threat are rarely examined together in trauma-related studies. The researchers suggest that reward reactivity warrants greater attention in future studies as a potential risk factor for stress-related symptoms following trauma.

These findings are preliminary and additional research with larger samples will be needed to confirm and refine these brain-based profiles. However, these initial findings suggest that the profiles could provide meaningful information about a person’s vulnerability to stress after experiencing a traumatic event. Establishing reliable, predictive profiles of stress response could improve clinical care, helping providers deliver effective interventions that are tailored to trauma survivors’ individual needs and circumstances.

Major negative life events, such as trauma exposure, can play a key role in igniting or exacerbating psychopathology. However, few disorders are diagnosed with respect to precipitating events, and the role of these events in the unfolding of new psychopathology is not well understood. The authors conducted a multisite transdiagnostic longitudinal study of trauma exposure and related mental health outcomes to identify neurobiological predictors of risk, resilience, and different symptom presentations.

A total of 146 participants (discovery cohort: N=69; internal replication cohort: N=77) were recruited from emergency departments within 72 hours of a trauma and followed for the next 6 months with a survey, MRI, and physiological assessments.