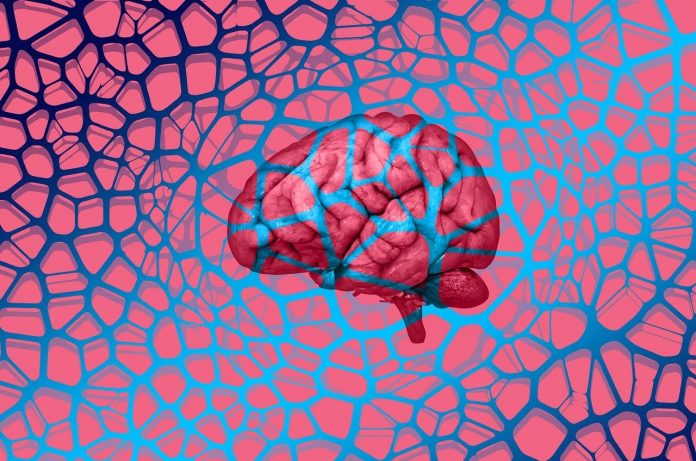 At the beginning of neurodegenerative disease, the immune cells of the brain – the “microglia” – take up glucose, a sugar molecule, to a much greater extent than hitherto assumed.

Studies by the DZNE, the LMU München and the LMU Klinikum München, published in the journal Science Translational Medicine, come to this conclusion.

These results are of great significance for the interpretation of brain scans depicting the distribution of glucose in the brain. Furthermore, such image-based data could potentially serve as a biomarker to non-invasively capture the response of microglia to therapeutic interventions in people with dementia.

In humans, the brain is one of the organs with the highest energy consumption, which can change with age and also due to disease – e. g. as a result of Alzheimer’s disease.

“Energy metabolism can be recorded indirectly via the distribution of glucose in the brain. Glucose is an energy carrier. It is therefore assumed that where glucose accumulates in the brain, energy demand and consequently brain activity is particularly high,” says Dr. Matthias Brendel, deputy director of the Department of Nuclear Medicine at LMU Klinikum München.

The measuring technique commonly used for this purpose is a special variant of positron emission tomography (PET), known as “FDG-PET” in technical jargon. Examined individuals are administered an aqueous solution containing radioactive glucose that distributes in the brain. Radiation emitted by the sugar molecules is then measured by a scanner and visualized.

“However, the spatial resolution is insufficient to determine in which cells the glucose accumulates. Ultimately, you get a mixed signal that stems not only from neurons, but also from microglia and other cell types found in the brain,” says Brendel.

“The textbook view is that the signal from FDG-PET comes mainly from neurons, because they are considered the largest consumers of energy in the brain,” says Christian Haass, research group leader at DZNE and professor of biochemistry at LMU Munich.

“We wanted to put this concept to the test and found that the signal actually comes predominantly from the microglia. This applies at least in the early stages of neurodegenerative disease, when nerve damage is not yet so advanced. In this case, we see that the microglia take up large amounts of sugar. This appears to be necessary to allow them for an acute, highly energy-consuming immune response. This can be directed, for example, against disease-related protein aggregates. Only in the later course of the disease does the PET signal appear to be dominated by neurons.”

The findings of the Munich researchers are based on laboratory investigations as well as PET studies in about 30 patients with dementia – either Alzheimer’s disease or so-called four-repeat tauopathy. The findings are supported, for instance, by studies on mice whose microglia were either largely removed from the brain or, so to speak, deactivated. In addition, a newly developed technique was used that allowed cells derived from the brains of mice to be sorted according to cell type and their sugar uptake to be measured separately.

Consequences for Research and Practice

“FDG-PET is used in dementia research as well as in the context of clinical care,” Brendel says. “Insofar, our results are relevant for the correct interpretation of such brain images. They also shed new light on some hitherto puzzling observations. However, this does not call into question existing diagnoses. Rather, it is about a better understanding of the disease mechanisms.”

Haass draws further conclusions from the current results: “In recent years, it has become evident that microglia play a crucial, protective role in Alzheimer’s and other neurodegenerative diseases. It would be very helpful to be able to monitor the activity of these cells non-invasively, for example their response to drugs. In particular, to determine whether a therapy is working. Our findings suggest that this may be possible by PET.”

About this neurodegeneration research news

Original Research: The findings will appear in Science Translational Medicine