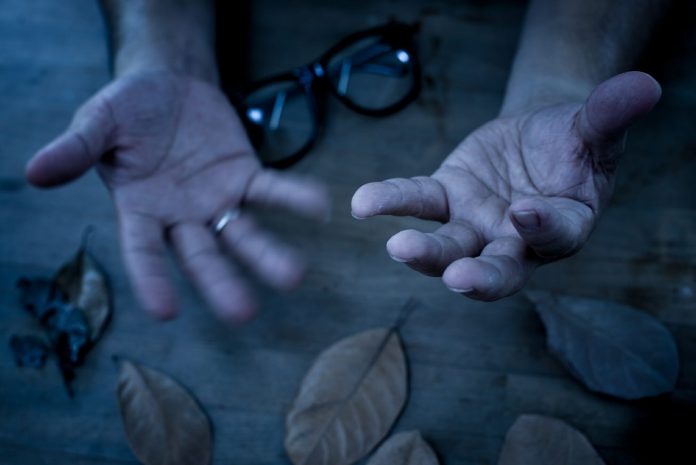 Subthalamic nucleus-deep brain stimulation (STN-DBS) is associated with greater improvements in impulsive and compulsive behaviors (ICBs) in patients with Parkinson disease (PD) who have severe ICBs and lower dopamine agonist (DA) dosages prior to operation. Those with more severe attention/memory deficits at baseline have worse post-operative outcomes. These are the findings of a study published in the Journal of Neurology, Neurosurgery and Psychiatry.

STN-DBS is used to treat patients with advanced PD, leading to improvements in quality of life and motor and non-motor symptoms. This treatment is also known to affect symptoms like depression, anxiety, alexithymia, impulsivity and compulsivity. However, data on the effect of DBS on ICBs is contrasting and limited.

The current study objective was to identify clinical predictors of the effect of STN-DBS on ICB in patients with PD aged 61 years and older with a disease duration of about 10 years.

According to the researchers, there was substantial interindividual variability of clinically relevant QUIP-RS outcomes, as reflected by 27.3% of patients who experienced worsening while 29.1% experienced improvement. In the predictor analysis, significant predictive variables of greater postoperative improvements in QUIP-RS included higher baseline QUIP-RS total score (P =.008) and lower baseline LEDD-DA (P =.010).

Study limitations included its small sample size as well as the relatively few numbers of patients who reported clinically relevant ICB at baseline.

The researchers wrote that their “study’s novel findings highlight the importance of a comprehensive assessment of patients’ motor and non-motor profiles before DBS surgery.”

Journal Scan – This Month in Other Journals, November 2021