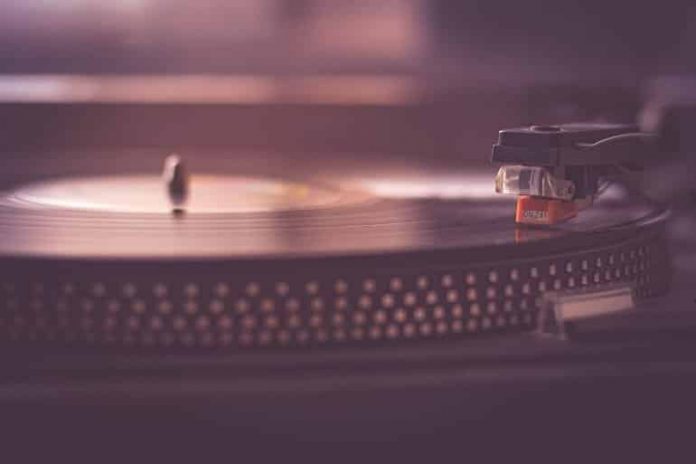 Summary: Stroke survivors who listened to vocal music had improved recovery of structural connectivity of language networks in the left frontal lobe compared to those who listened to audiobooks.

Research has shown that listening to music daily improves language recovery in patients who have experienced a stroke. However, the neural mechanisms underlying the phenomenon have so far remained unknown.

A study conducted at the University of Helsinki and the Turku University Hospital Neurocenter compared the effect of listening to vocal music, instrumental music and audiobooks on the structural and functional recovery of the language network of patients who had suffered an acute stroke.

In addition, the study investigated the links between such changes and language recovery during a three-month follow-up period.

The study was published in the eNeuro journal.

“For the first time, we were able to demonstrate that the positive effects of vocal music are related to the structural and functional plasticity of the language network. This expands our understanding of the mechanisms of action of music-based neurological rehabilitation methods,” says Postdoctoral Researcher Aleksi Sihvonen.

Listening to music supports other rehabilitation

“Listening to vocal music can be considered a measure that enhances conventional forms of rehabilitation in healthcare. Such activity can be easily, safely and efficiently arranged even in the early stages of rehabilitation,” Sihvonen says.

According to Sihvonen, listening to music could be used as a cost-efficient boost to normal rehabilitation, or for rehabilitating patients with mild speech disorders when other rehabilitation options are scarce.

After a disturbance of the cerebral circulation, the brain needs stimulation to recover as well as possible. This is the goal of conventional rehabilitation methods as well.

“Unfortunately, a lot of the time spent in hospital is not stimulating. At these times, listening to music could serve as an additional and sensible rehabilitation measure that can have a positive effect on recovery, improving the prognosis,” Sihvonen adds.

About this music and stroke research news

Listening to vocal music has been recently shown to improve language recovery in stroke survivors. The neuroplasticity mechanisms supporting this effect are, however, still unknown.

Using data from a three-arm, single-blind, randomized controlled trial including acute stroke patients (N = 38) and a 3 month follow-up, we set out to compare the neuroplasticity effects of daily listening to self-selected vocal music, instrumental music, and audiobooks on both brain activity and structural connectivity of the language network.

Using deterministic tractography, we show that the 3 month intervention induced an enhancement of the microstructural properties of the left frontal aslant tract (FAT) for the vocal music group compared with the audiobook group. Importantly, this increase in the strength of the structural connectivity of the left FAT correlated with improved language skills.

Analyses of stimulus-specific activation changes showed that the vocal music group exhibited increased activations in the frontal termination points of the left FAT during vocal music listening compared with the audiobook group from acute to 3 month poststroke stage.

Life Expectancy Falling for Adults Without a Bachelor’s Degree