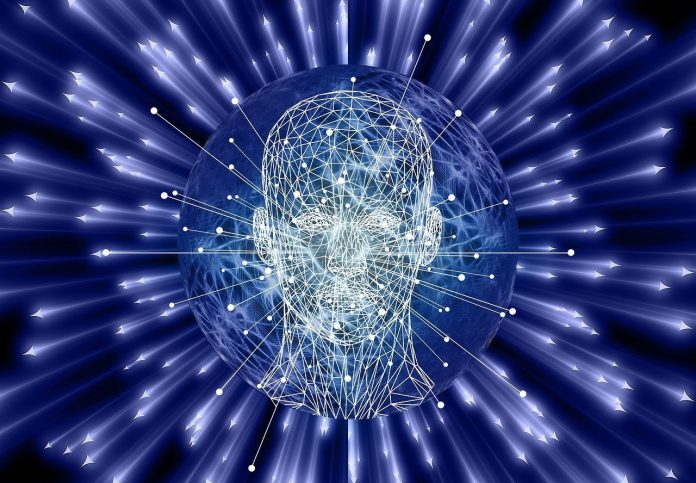 Summary: Neuroimaging study reveals abnormalities in memory replay in those with schizophrenia.

Neuroscientists at UCL have, for the first time, identified abnormalities in the way memories are ‘replayed’ in the brains of people with schizophrenia; researchers say the pathbreaking study provides an entirely new basis for explaining many of the condition’s core symptoms.

Schizophrenia is a serious and debilitating mental disorder characterised by episodes of psychosis. Symptoms include hallucinations (typically hearing voices), delusions, and disorganised thinking. It affects around 20 million people globally, though the exact cause is unknown.

In the study, published in the journal Cell, researchers used state-of-the-art brain imaging, known as magnetoencephalography (MEG), along with machine learning tools, to measure and assess neural activity corresponding to inner states of mind during rest periods when the brain is consolidating its prior experiences.

The research is the first to demonstrate a link between abnormal neural replay and schizophrenia, and the authors suggest that the findings might enable much earlier detection of the disorder as well as provide a basis for examining novel treatment options.

Explaining the study, carried out at the UCL Max Planck Centre for Computational Psychiatry and Ageing, senior author Professor Ray Dolan (UCL Queen Square Institute of Neurology) said: “Every human being carries around a model of the world in their mind and when confronted with new information this model is updated using a process called ‘neural replay’.

“We asked whether abnormalities in neural replay are present in people with schizophrenia. To do this we designed a first-of-its-kind study using newly developed decoding tools, based on machine learning, that allow us to track neural replay corresponding to a task-related inference process.”

For the study, 55 participants, 28 with schizophrenia (13 unmedicated) and 27 healthy volunteers, were given an abstract rule e.g [A → B → C → D] and then asked to arrange in their minds a series of presented pairs of images into two distinct groups and sequences, by applying an abstract rule they had learnt.

Once participants had completed the tasks they then relaxed for five minutes, enabling the brain to enter a ‘rest period’; this is the time when the brain subconsciously replays its prior experiences using neural replay, and this is thought to be an important mechanism for memory consolidation as well as inference and belief formation.

At all times during the task phase and rest phase, participants were seated, awake and their brains were being monitored by the MEG.

In analysing the MEG neural activity data, researchers used a machine learning based approach, developed by the authors and their collaborators.

Researchers found participants with schizophrenia were far less able to ‘build a structure’ of the task. This behavioural impairment was directly linked to an impoverished expression of neural replay measured during a post-task ‘rest-period’.

By contrast, healthy volunteers demonstrated a pattern of replay that was consistent with their brains inferring a correct task structure.

While similar findings have previously been shown in mouse models, this is the first evidence of similar memory distortion in humans.

Professor Dolan added: “We are very excited by these findings especially as they build on a set of techniques the group at UCL has developed over the past five years. This is the first demonstration of a link between replay and schizophrenia. Replay itself, and its disruption in schizophrenia, provides a highly plausible neurophysiological rationale for explaining core symptoms of the disorder in a way that has previously proved elusive.”

An ability to build structured mental maps of the world underpins our capacity to imagine relationships between objects that extend beyond experience. In rodents, such representations are supported by sequential place cell reactivations during rest, known as replay. Schizophrenia is proposed to reflect a compromise in structured mental representations, with animal models reporting abnormalities in hippocampal replay and associated ripple activity during rest.

These abnormalities are linked to impairments in behavioral acquisition and subsequent neural representation of task structure.