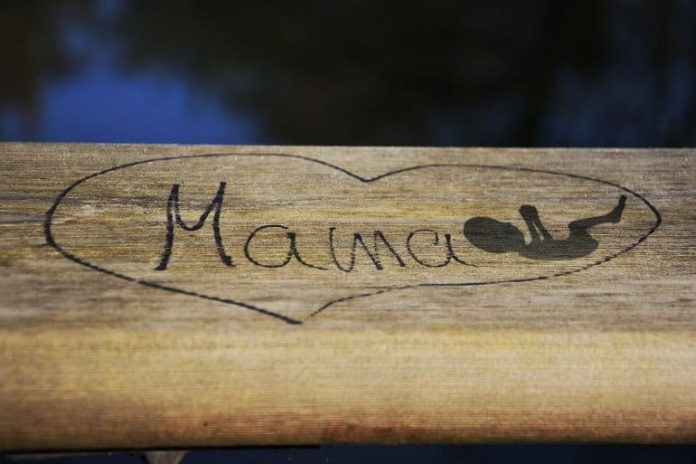 Summary: Pregnant women with a history of migraines are at greater risk of both prenatal and postnatal complications. A new study found migraine sufferers are at increased risk of hyperlipidemia and gestational diabetes during pregnancy, and postnatal depression following the birth of their child.

Women who suffer from migraines are more likely to endure obstetric and postnatal complications, a study presented today at the 7th Congress of the European Academy of Neurology (EAN) has found.

Pregnant migraine patients had significantly increased risk of gestational diagnosis of diabetes, hyperlipidemia and blood clots. During labour women who suffer from migraines had higher rates of epidural anaesthesia (p<0.0001) but were not at increased risk of assisted deliveries.

The research carried out in Israel, analysed the pregnancies of 145,102 women between 2014-2020 (first pregnancy in the period per woman). Researchers investigated the mode of delivery, medical and obstetric complications in each trimester and the use of medications throughout the pregnancy. Within the research 12,222 women experienced migraines, and 1,576 had migraine with author.

The lead author of the study, Nirit Lev MD PhD, commented, “Our study confirms that women who suffer from migraine are at a greater risk of a host of medical and obstetric complications. As such, we are recommended that these women should be classed as ‘high-risk’ pregnancies and should therefore be treated according to a high-risk protocol.”

During high-risk pregnancies, special monitoring and care throughout the pregnancy is required. Existing factors that contribute to a high-risk pregnancy include advanced maternal age, women who are carrying more than one baby and if complications arose during a previous pregnancy. Existing health problems, including diabetes, epilepsy and high-blood pressure, also mean women a placed under the high-risk protocol.

Migraines are one of the most prevalent neurological disorders, affecting more than one in ten people2. They are mainly characterised by an intense headache localised to one side of the head, with other symptoms including nausea, vomiting and increased sensitivity to light.

The pain experienced during a migraine often worsens with movement or activity, making it an extremely debilitating disorder.

Recent research has also found that migraine is three times more common in women than in men, and hormonal changes related to menstruation, menopause and childbirth results in worse migraine activity.

About this pregnancy and migraine research news

Original Research: The study will be presented at 7th Congress of the European Academy of Neurology